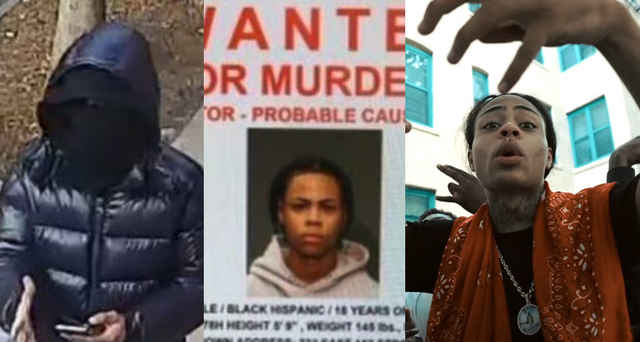 “A man was fatally shot after a gunman confronted him in a Harlem barbershop over a perceived slight, police sources said Thursday.
The victim, Oscar Hernandez, 24, was inside the shop on Amsterdam Ave. and W. 151st St. just after 9:50 a.m. when the shooter opened the door and asked him what he was looking at, sources said.
Hernandez stepped outside and the gunman opened fire, shooting him in the neck and back, sources said. Medics took Hernandez to Mt. Sinai Morningside Hospital, but he couldn’t be saved.
An NYPD spokesman couldn’t say Thursday if Hernandez and the shooter were strangers.” – Yahoo News