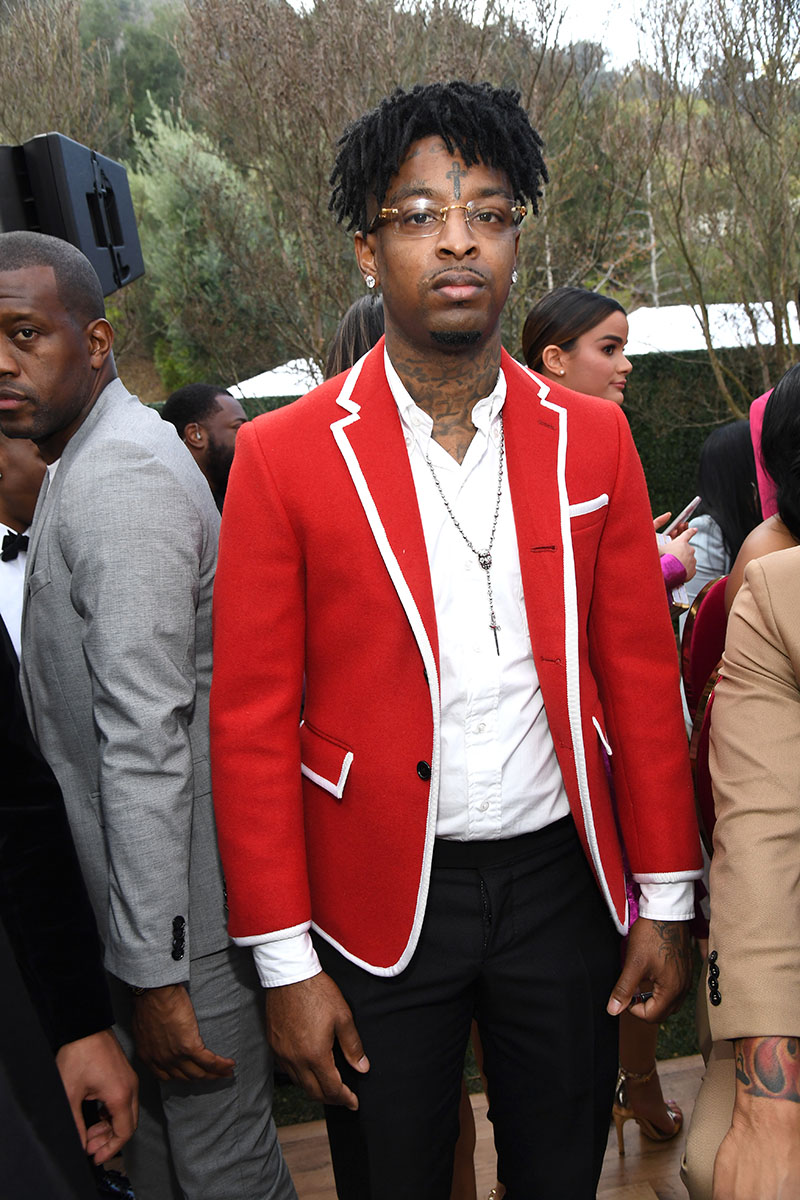 Rapper 21 Savage is back behind bars following his arrest last night on new gun and drugs charges.

According to TMZ‘s sources at the DeKalb County Sheriff’s Office, Savage is facing possession of a schedule II controlled substance and a gun.

He was caught tossing a bottle of liquid with codeine out of his car before police pulled him over. A handgun was found inside the vehicle. 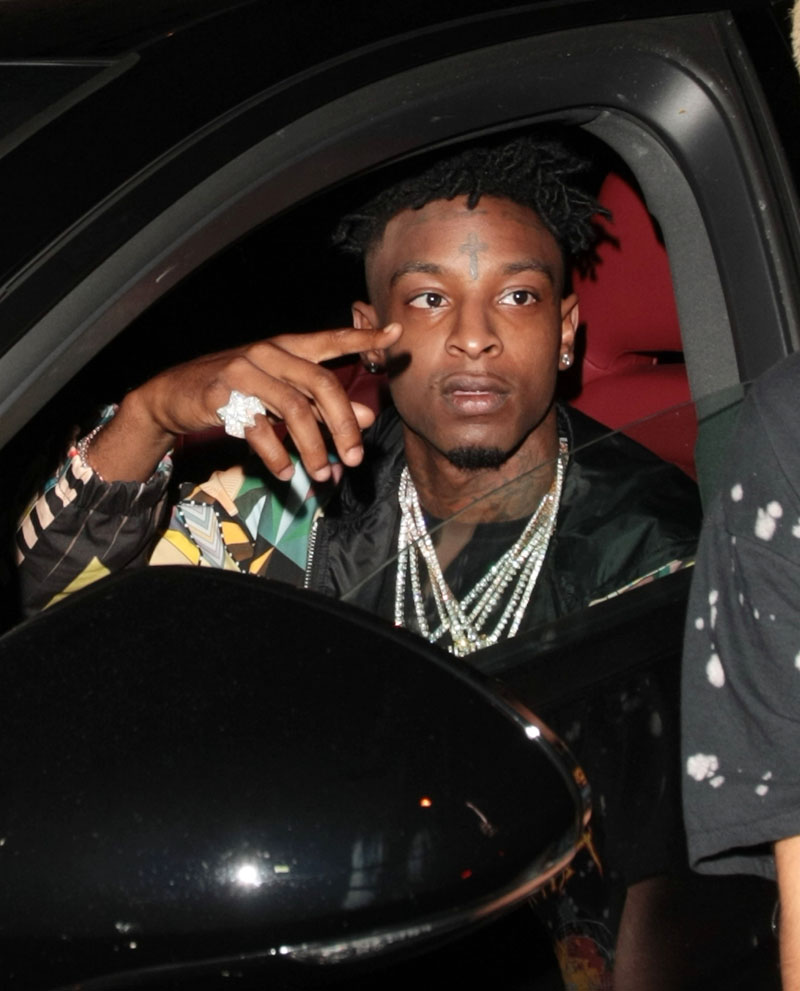 The rapper turned himself in to federal authorities on Thursday, September 23.

“Last night’s manufactured charges are yet another example of how our justice system, from ICE down to the local level, unjustly targets young black men who seek to exercise their rights. There is no legitimate basis for these charges nor for ICE’s continued antics, and we will fight until Mr. Joseph is justly vindicated.”

At the time of last night’s arrest, Savage was out on bond while awaiting a deportation hearing in connection with his 2019 immigration battle.

The “Bank Account” rapper, born Sheyaa Bin Abraham-Joseph, was previously arrested by U.S. Immigration and Customs Enforcement (ICE) officers in Atlanta, Georgia in 2019 after the feds discovered his visa had expired and he was in America illegally. 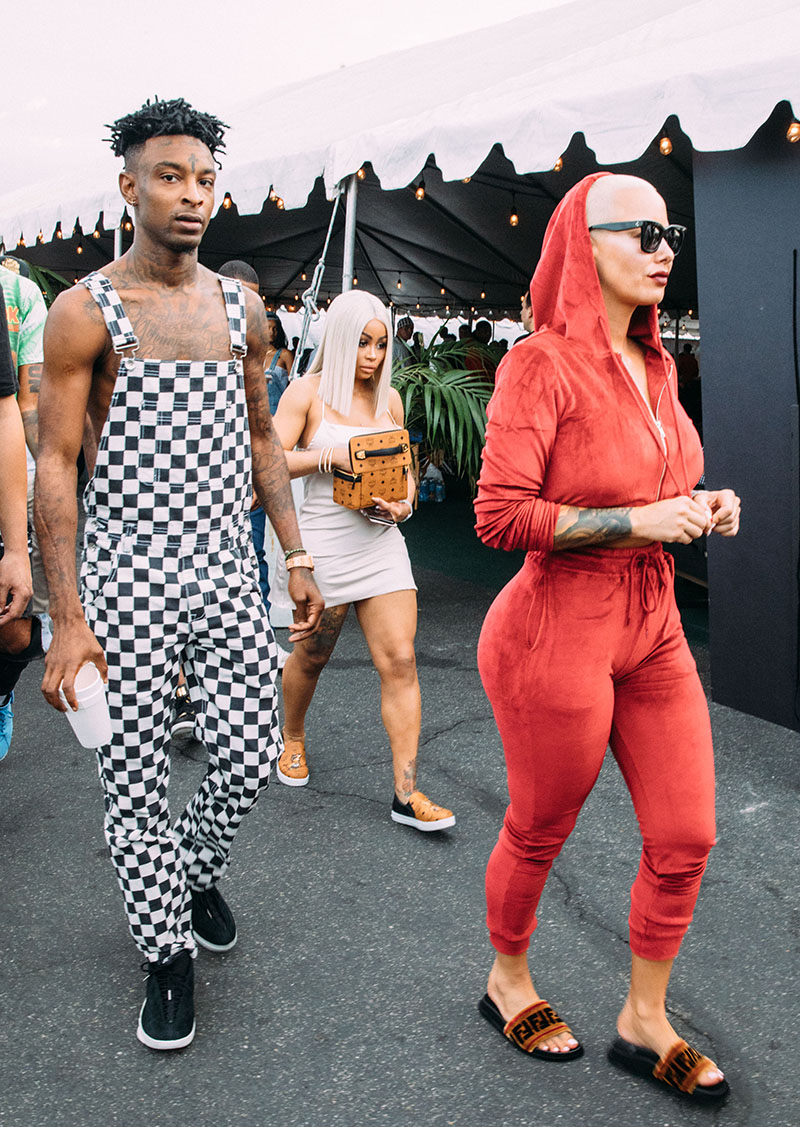 A hearing on his immigration status has been set for November. 21 Savage is still in police custody.