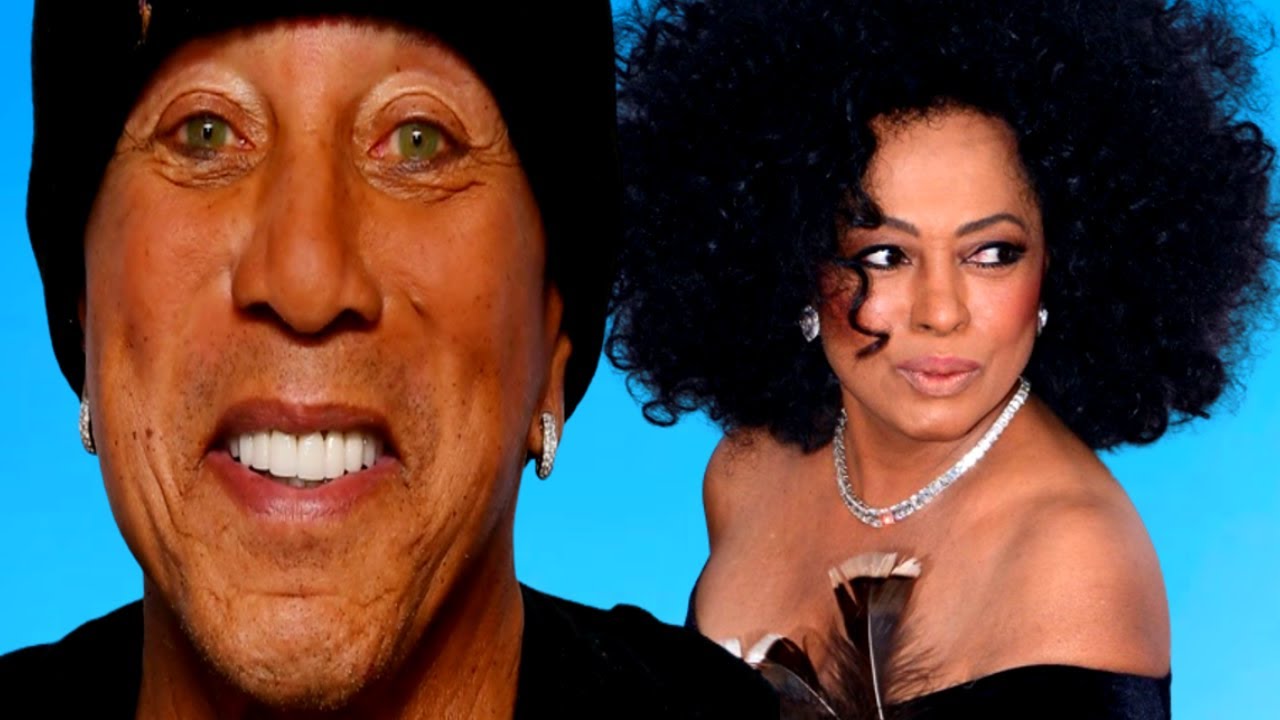 Smokey Robinson is an American singer, song writer , record producer and a former record executive. Robinson was the founder and of the vocal group, the miracles for he was the chief song writer and producer. He led the group back in the 50s original as the five Chimes up until 1972 when he announced his retirement. He wanted to focus on being the vice president at the time. He made his return to music as a solo artist in the late 80s and left the company in the 90s. Robinson was inducted into the Rock and Roll Hall of fame in 1987 and was awarded the 2016, Library of congress Gershwin Prize of his lifetime due to his contributions in the music industry. being a celebrity, his personal life is always a subject of discussion with special emphasis on his love life. Smokey Robinson dated some o the most beautiful women of his time. He was involved with personalities such as Claudette Robinson, Diana Ross and Frances Robinson.
#SmokeyRobinson #smokeyrobinson #dianaross