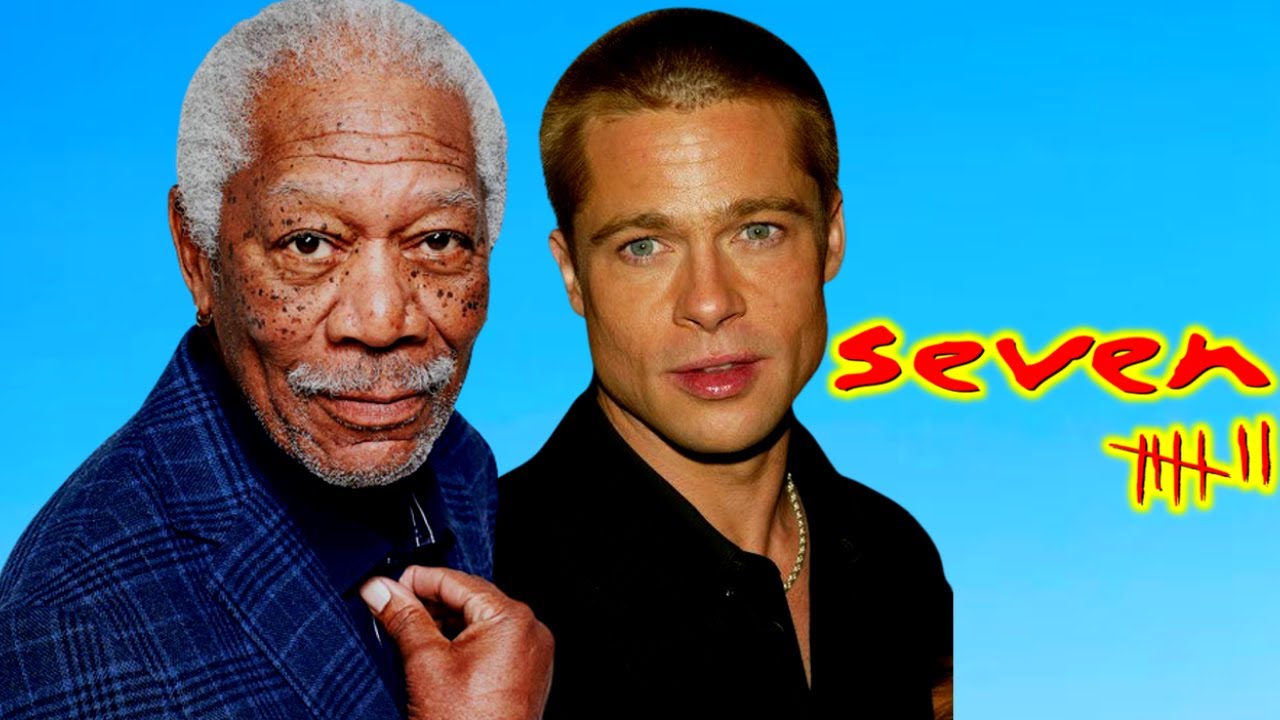 Se7en is a 1995 American psychological crime thriller film that was written by Andrew Kevin walker and was directed by David Fincher. The film starred Brad Pitt, Morgan freeman, Kevin Spacey, Gwyneth Paltrow and many others. the film follows two detectives, one who is a veteran and another a rookie who hunt for a serial killer who uses seven deadly sins as his reasons. The film had a huge commercial success and was ranked as seventh highest grossing film of the years. The film was also nominated for best film editing at the 68th Academy Award. It’s no doubt that the film, Se7en was one of the best films of its time. the 1995 crime thriller film, Se7en had many cast members and, in this video, will feature some of the cast members who have died Such as R. Lee Ermey, Michael Massee, Reg E. Cathey, Tudor Sherard, and Lexie Bigham.
#Se7en #BradPitt #MorganFreeman