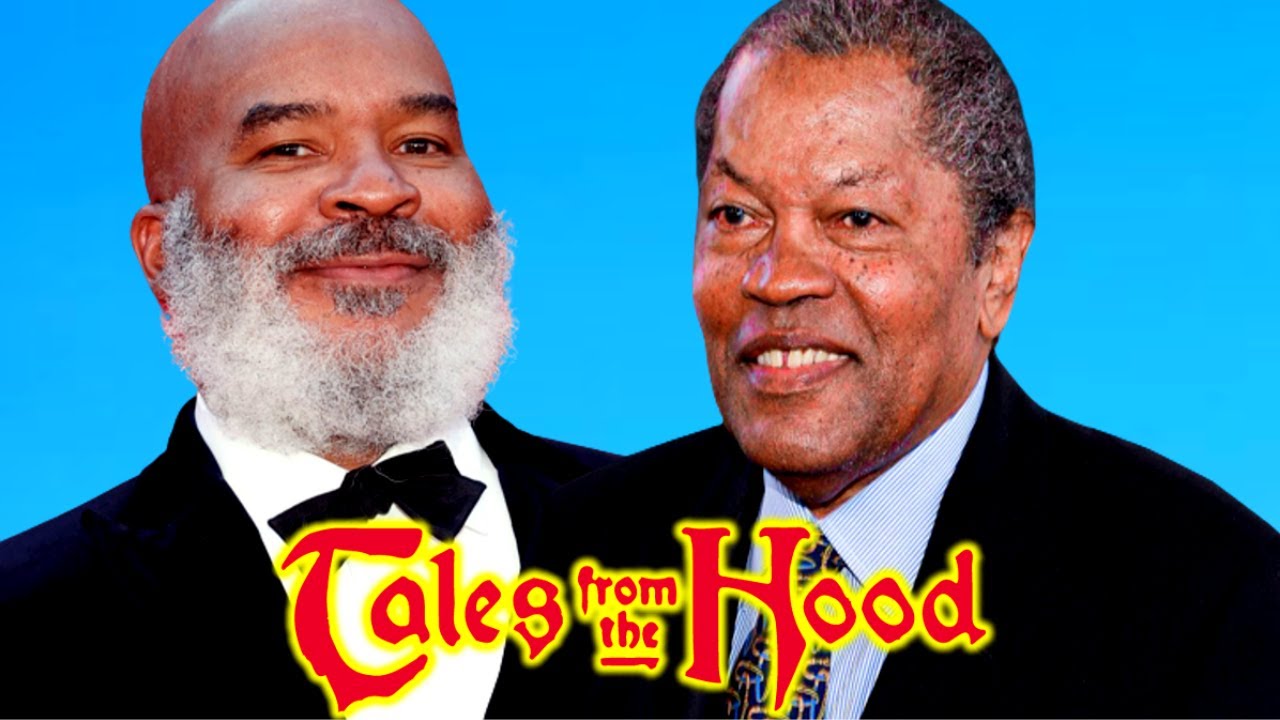 Tales from the Hood is a 1995 comedy horror film that was directed and written by Rusty Cundieff alongside Darin Scott. The film put across horror stories based on the problem concepts that affect African American community. The film starred Rosalind Cash, David Alan Grier, Antony Griffith, Wings Hauser and many others. the film follows a funeral director who tells four strangers’ tales of horror with an African American focus of three drug dealers. The film was one of the best films of its time and had a huge commercial success. Due to its success two sequels were released one in 2018 and another in 2020. the 1995 comedy horror film, another 48 hours had many cast members and, in this video, will feature some of the cast members who have died such as Clarence Williams, Lamont Bentley, Rosalind Cash, Ricky Harris, and Michael Massee.
#TalesfromtheHood #horrorfilm #whodiedtoday