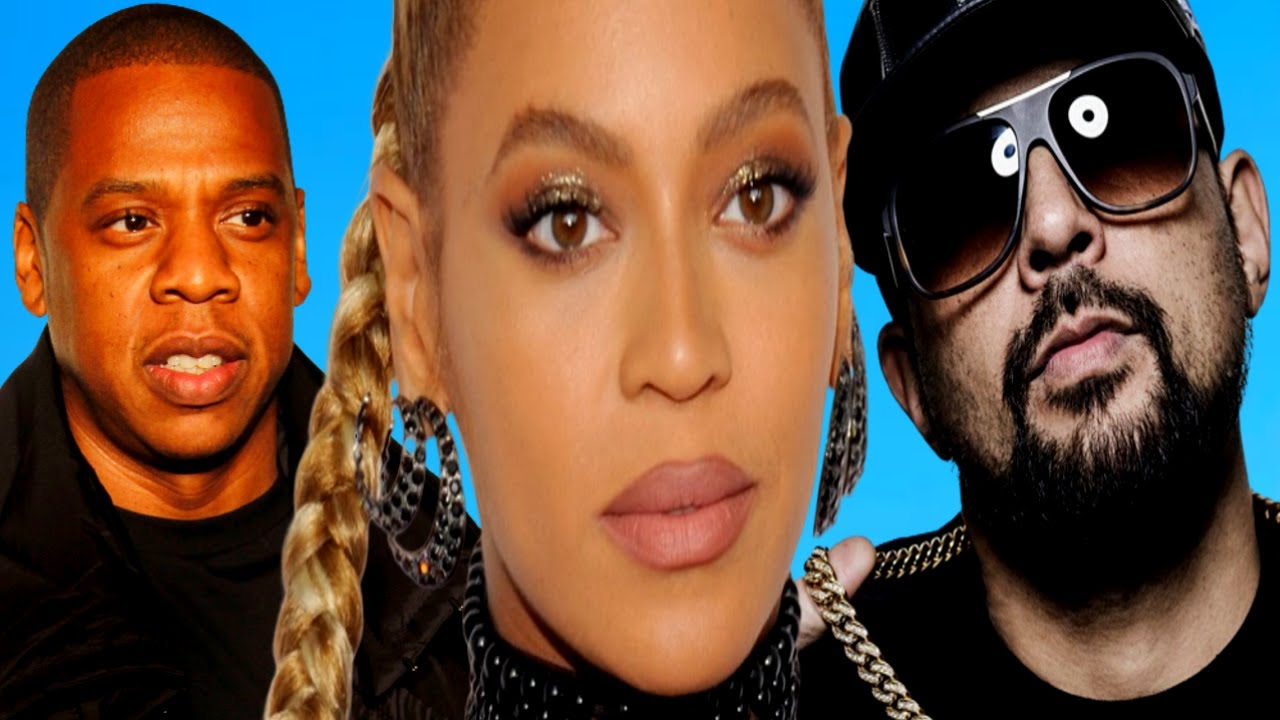 Beyoncé Gisele Knowles Carter is an American singer and actress. She rose to fame back in the 90s as the lead singer of the girl group Destiny’s child. At the time she was only 12 years of age. At the time Destiny’s child was the best-selling girl group of all time. Later 2003, Beyoncé left the group to start her own career as a solo artist, her first song being Dangerously in love which toped the billboard 100 at the time. In 2006, she released her second album which contained a lot of hi sings including Irreplaceable and beautiful liar. As an actress, Beyoncé has starred in movies such as the pink Panther, Dream Girls, the lion king. in 2010, Beyoncé made history as the first female artist to win the Grammy Awards six times. Beyoncé has no doubt had a successful career both in acting and as a musician earning her not only a huge net worth but also a lot of fans. Being a celebrity, her personal life is always a subject of discussion. She has been romantically involved with some of the most famous men in the entertainment industry. Beyoncé has been linked to personalities such as Jay-Z, Lyndall Locke, Sean Paul, Kobe Bryant and many more.
#Beyoncé #Beyonce #beyonce