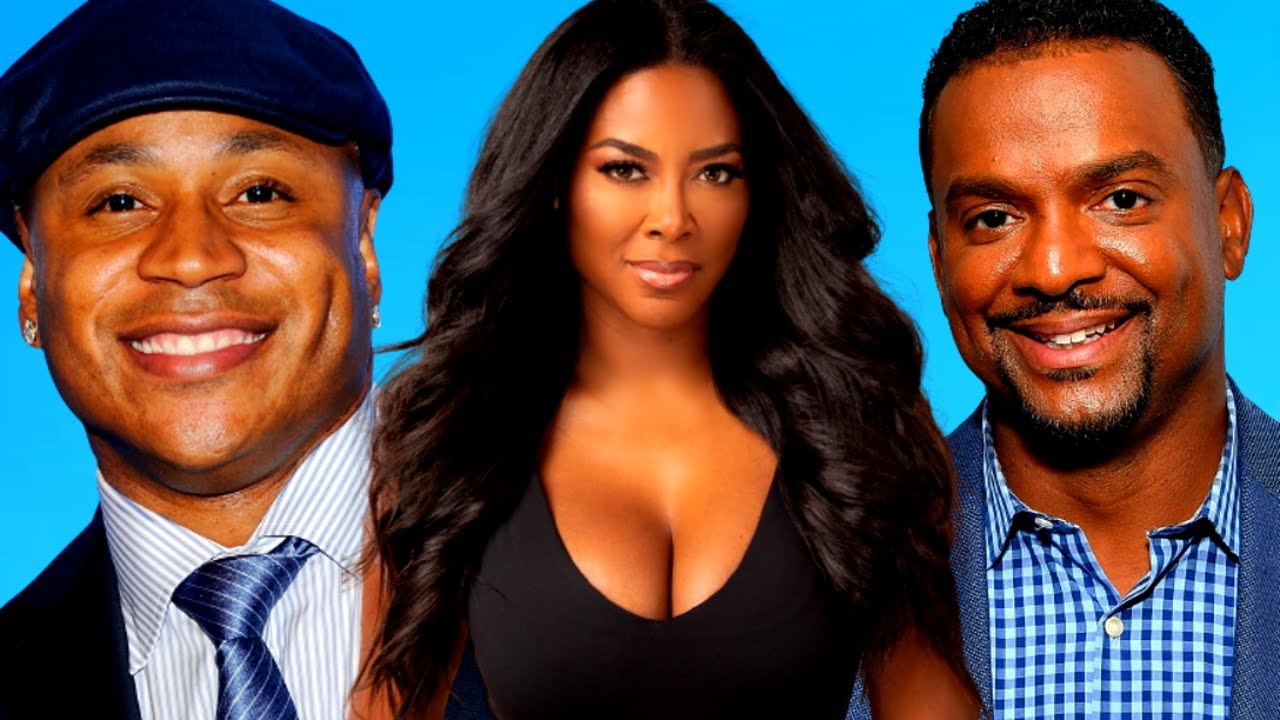 In the house is an American sitcom starring some of the well-known actors and artists in America. The sitcom aired on NBC from April 1995 to May 1996 with only two seasons and it was later cancelled due to low ratings, it was later picked up by the UPN network and aired for two more seasons. The show had a total of 76 amazing episodes. the sitcom was created by Winne Harvey. In the house was no doubt one of the good shows of its time. The television family sitcom, in the house had many cast members and, in this video, will feature some of the cast members who died in real life Such as Eric Chrismas, Peter Lacangelo, Charlie Robinson, Estelle Harris, Tommy Lister Jr, and Gilbert Gottfried.
#IntheHouse #inthehouse #whodiedtoday