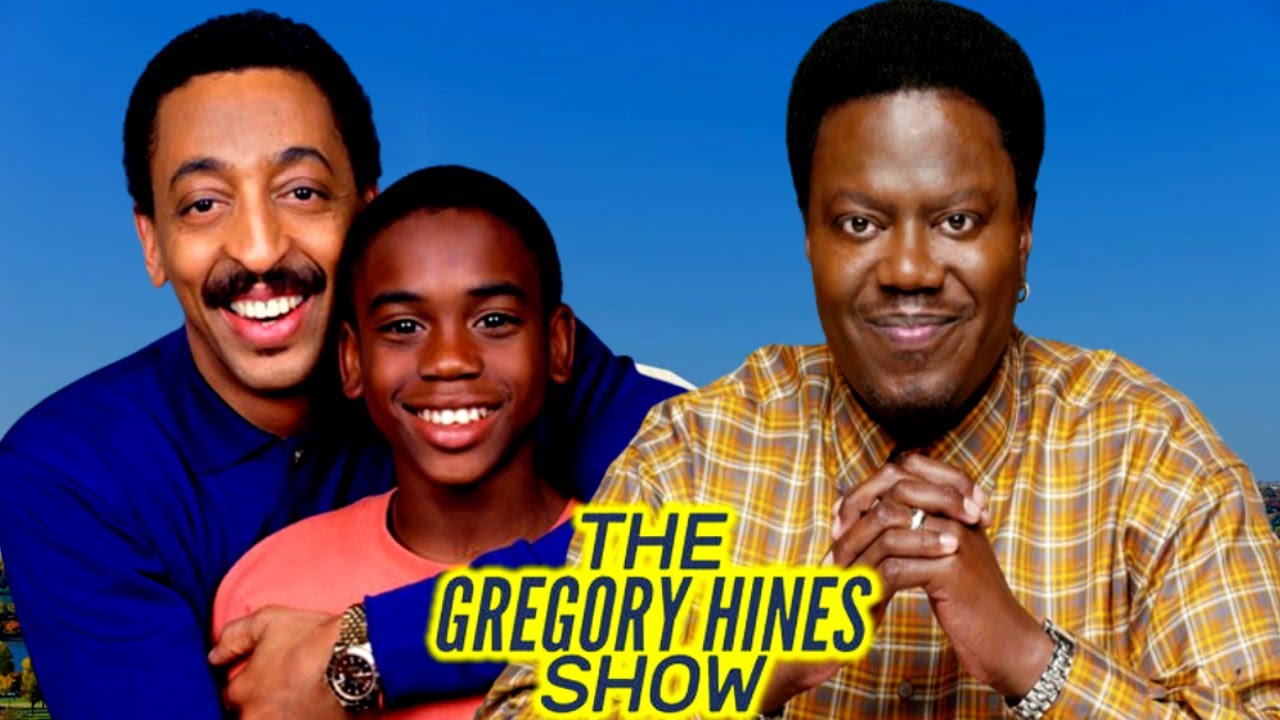 The Gregory Hines show is an American sitcom show that was created by Nat Bernstein and Mitchel Katlin. The show was aired on CBS from September 1997 and ended on February 1998. The film ran for one season with a total of 22 amazing episodes. The show starred Gregory Hines as Ben Stevenson who is raising his 12 years old boy after the death of his wife. Other stars include Elaine Aronson, Ron Darian, Ali LeRoi, Alex Reid and many others. The series was one of the best of its time. The comedy tv series, the Gregory Hines show had many cast members and, in this video, will feature some of the cast members who died in real life Such as Gregory Hines, Bernie Mac, Maya Angelou, Pat Crawford Brown, Nick Latour, Fred Pinked, and Ada T Bey.
#thegregoryhinesshow #TheGregoryHinesShow #whodiedtoday