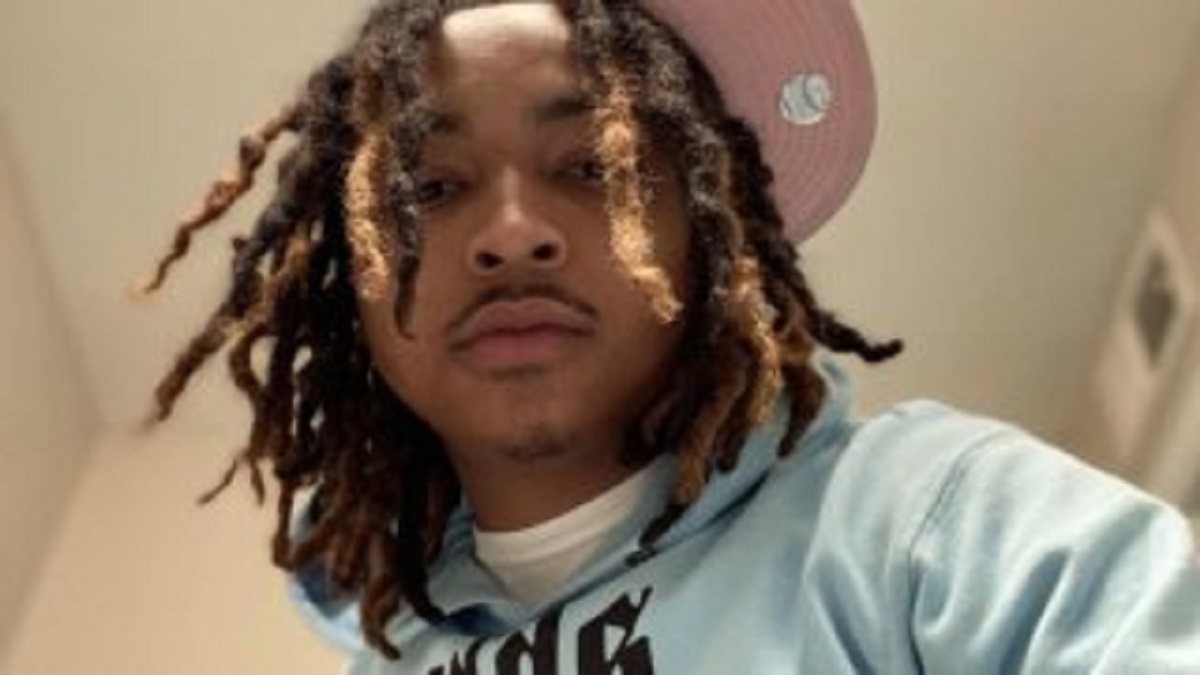 Tennessee college student and Bronx native Shakor Rodriguez, 23, is facing 304 counts, including criminal sale of a firearm and criminal possession of a weapon, from two indictments.

It was announced this week that Rodriguez was arrested as part of the more than year-long sting operation, dubbed “Operation Overnight Express,” in New York on December 22. He is accused of selling 73 guns to an undercover police officer. Prosecutors claim that Rodriguez transported the guns in duffle bags from Clarksville, Tennessee, where he’s a student at Austin Peay State University, to New York. They also claim that he sometimes traveled on a bus to transport the weapons.

In total, Rodriguez is accused of selling 73 guns, 59 of them loaded, to an undercover cop between July 17, 2020 and Dec. 22, 2021. The undercover officer reportedly bought the weapons for anywhere between $1,000 and $1,500 a piece. He was also accused of selling 40 high-capacity magazines

Rodriguez’s activities outside of school didn’t appear to interfere with his college work, as he maintained a 3.5 GPA and made the Dean’s list during the Fall 2020 semester.

Rodriguez was arraigned Monday (January 24) on the second indictment and is due back in court on Jan. 31.