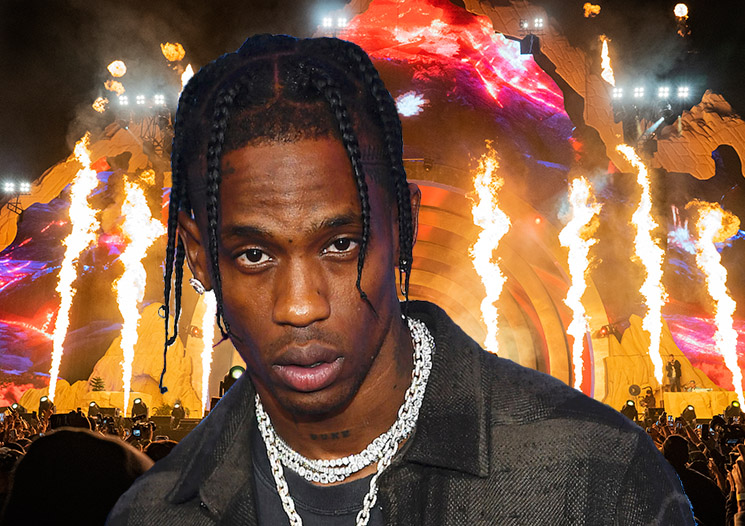 Much of the criticism was due to the mistaken belief that the ABC news special was a documentary.

The 50-minute special, titled “Astroworld: Concert from Hell,” was billed as a “minute-by-minute look,” according to Complex.com.

“Travis Scott’s Astroworld Festival was supposed to be the concert of a lifetime. But it turned into a tragic nightmare. A minute-by-minute look at what happened in the crowd, the young victims who were killed, and what happens next.”

10 fans lost their lives during a crowd surge and stampede on day one of the music festival at NRG Park in Houston on Nov. 5.

Furious Twitter users lashed out at ABC News on Wednesday.

“They couldn’t wait to make that Travis Scott Astroworld documentary. It was literally 27 days before Hulu and ABC released a documentary,” one Twitter user wrote.

Others corrected those who mistook the news special for a documentary.

“I wish y’all would stop saying Hulu made a doc on astroworld when it’s just ABC news doing their job… reporting the news.”

It’s not an documentary on Astroworld yall. It’s an ABC news special like they do for every tragedy