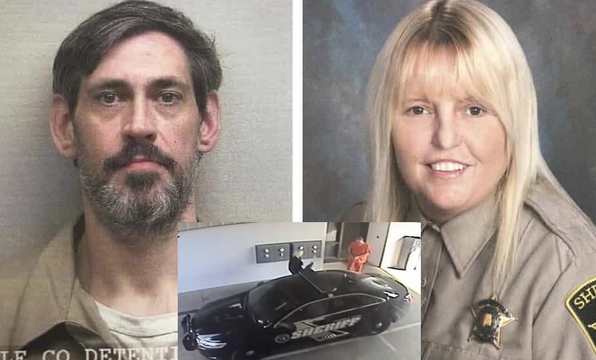 A missing Alabama corrections officer is accused of helping a murder defendant escape from jail last week had a nonphysical “special relationship” with him that included allowing him privileges while incarcerated. Authorities are looking for both Vicky White and Casey White, who are not related, after the corrections officer on Friday morning left the Lauderdale County detention center with the 38-year-old inmate while he was handcuffed and shackled in her patrol car. A $10,000 reward is being offered for their capture.