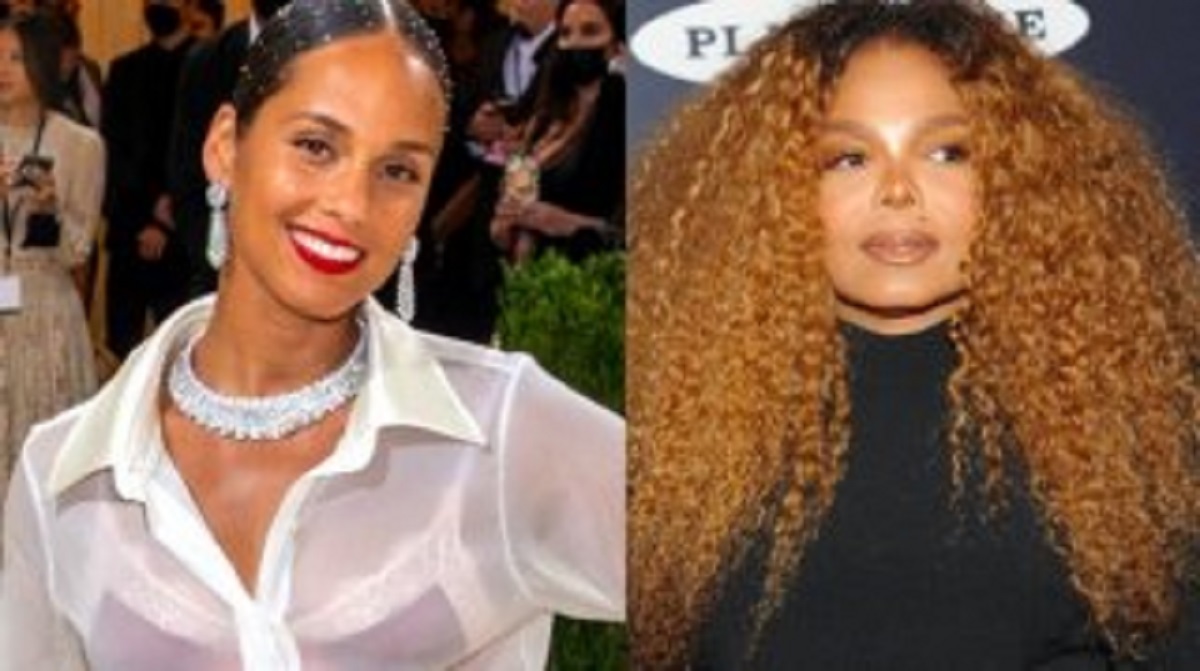 On Monday, Alicia Keys took to Instagram, gushing over Janet Jackson’s apparent crush on her. In 2008, Janet was interviewed and admitted that Alicia would be her choice if she ever decided to have a “lesbian fling.” While the interview is considerably old, it’s not immediately clear how Alicia Keys just caught wind of these comments or what prompted the remarks to be shared on Monday. Whatever the case, Alicia was ecstatic about recognition.

Alicia captioned the screenshot of the interview: “I always knew I was BAE But when @janetjackson says it [explosive emojis].” While Janet has yet to respond to this interview resurfacing, fans are having fun speculating what that lesbian fling would look like in real life.