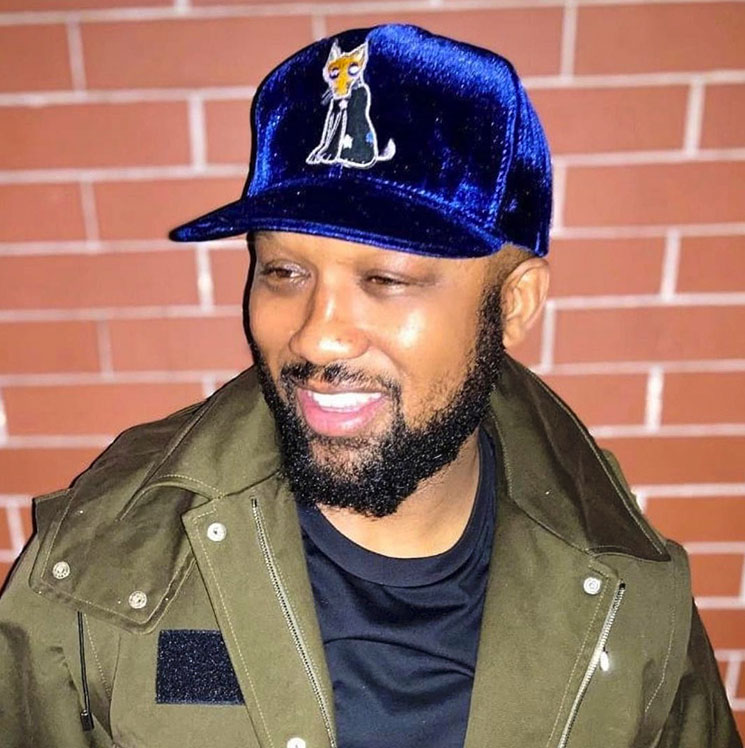 Alberto “Alpo” Martinez was living under a new name in the federal witness protection program in Maine when he was killed in Harlem, NY early Sunday.

Martinez, 55, was shot multiple times as he sat in his 2017 Dodge Ram on the corner of Frederick Douglass Boulevard and West 147th Street, across from a Harlem police precinct. 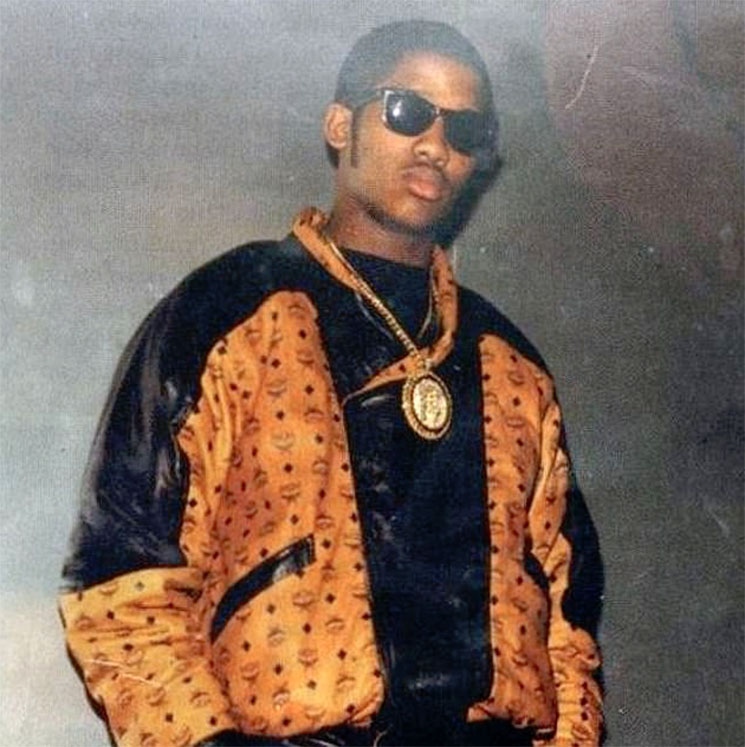 The former drug kingpin had just left a nightclub in Harlem at 3:20 a.m. when a vehicle drove alongside his truck and someone inside the vehicle opened fire.

His body was found inside the truck at 3:24 a.m. with multiple gunshot wounds in his upper torso.

The truck had paper plates from Texas. His ID was in the name he used in the witness protection program — Abraham Rodriguez.

Authorities say he lived in Lewiston, Maine, but he often visited his East Harlem stomping grounds where he was born and raised by his single mother.

Martinez was a notorious drug dealer and convicted murderer who served 25 years of a 35-year sentence in a supermax prison in Colorado. 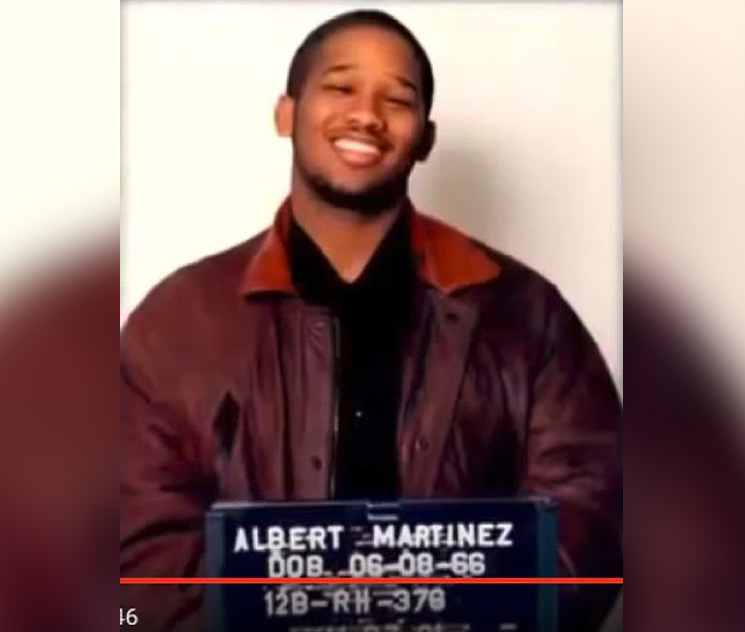 Martinez was released from a supermax prison in 2015 and went into the witness protection program.

A police source told the NY Post Martinez should not have returned to Harlem.

“You were in the witness protection program because you testified against other drug dealers,” he said. “You’d made a lot of enemies who have a score to settle. When you return to the same area, word will get out very fast. He’s back in the zone.”

Rapper Cam’Ron played Martinez in the 1991 movie “Paid in Full.” The film was produced by rapper Jay Z, Damon Dash and Roc-A-Fella Films. 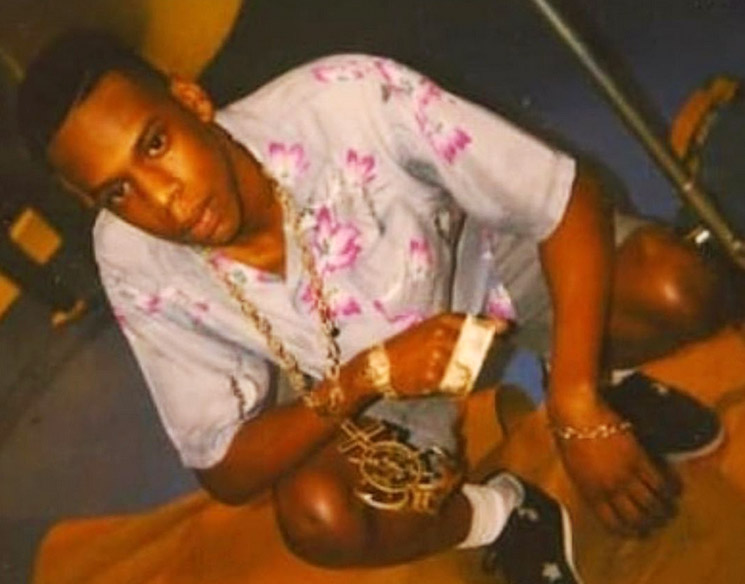 On Nov. 16, 2019, Martinez posted an Instagram photo of a young Jay Z adorned in gold jewelry. He captioned the image:

“I’m proud Sean was able to make that transition out the streets and into music.. a billion clean.. no one ever thought hip hop could acclimate that kind of money back then.. a lot of these dude got rich telling our stories.”