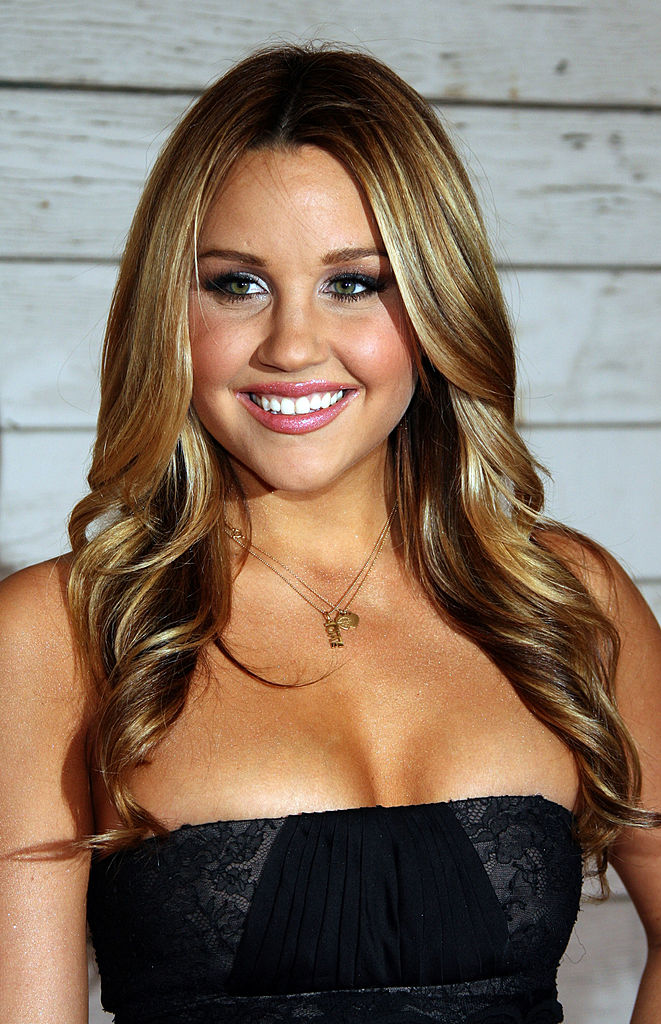 The “Hairspray” actress recently ended her conservatorship after 9 years.

Amanda Bynes has been free of her 9-year-long conservatorship for some time now, but that doesn’t mean that her life is without its stressors. As TMZ reports, the actress recently called 911 after getting into a heated argument with her fiancé, although she’s since clarified what went down between them now that they’ve had some time to cool off.

Early on the morning of Saturday, April 30th, Bynes shared a picture to her Instagram feed of her hand, seemingly placed on top of Michael’s – both of their rings visible. Previously, she had accused him of relapsing on crack and engaging in other “disturbing” behaviours, but now, the two appear to have reconciled and come to an understanding.

Bynes went on to call out her man for vandalizing his mother’s home two weeks ago, saying that his brother, Mark, called the police, “but Paul left before they got here.”

Bynes then clarified that she “shouldn’t have said he’s currently using, because he’s been sober for two weeks,” adding that her man allegedly told her that “he searched milfs and the other content auto-filled the search engine.”

TMZ says that they’ve spoken to people close to the situation who have expressed concern for The Amanda Show actress, especially considering “Paul flies off the handle way too much.”

Tap back in with HNHH later for more celebrity news updates.