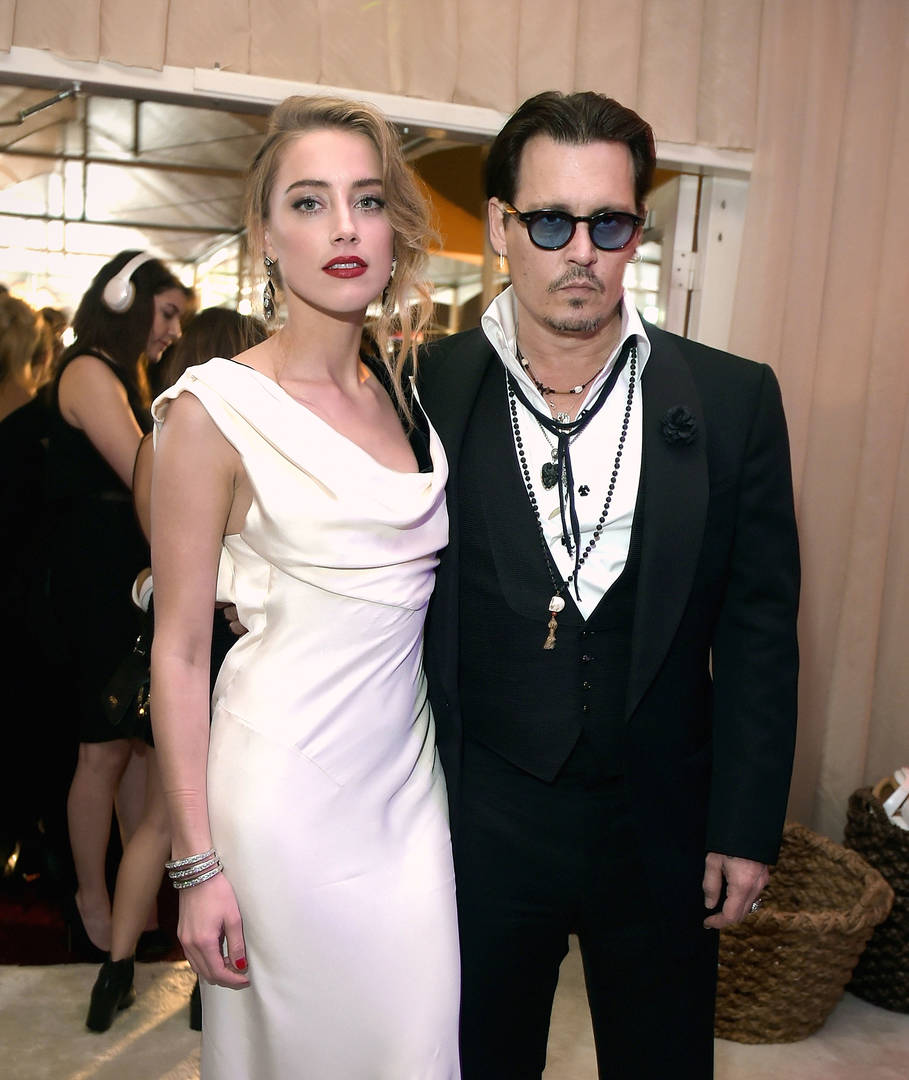 The actress claimed while vacationing in Joshua Tree, Depp accused her of hiding cocaine and “shoved his fingers inside” her.

The trial involving Amber Heard and Johnny Depp rolls on and earlier today (May 4), the actress took to the stand to share her side of the story. The reports coming out of the courtroom have been incendiary as accusations have been hurled by both sides. This is the second week of the trial that was catapulted forward after the Pirates of the Caribbean icon sued his ex-wife for $50 million for defamation. In turn, Heard filed a countersuit to the tune of $100 million.

While on the stand, Heard recounted alleged violent and abusive interactions with Depp. She claimed he was physically, verbally, and sexually abusive.

“I struggle to find the words to describe how painful this is,” she reportedly said on the stand. “This is horrible for me to sit here for weeks and relive everything. Hear people that I knew — some well, some not — my ex-husband with whom I shared a life, speak about our lives in the way that they have. This is the most painful and difficult thing I’ve ever gone through, for sure.”

She said that Depp replied, “You think you’re a funny b*tch” before hitting her two more times. Heard also revisited a trip they took to Joshua Tree where Depp allegedly believed that she was hiding cocaine in their upscale trailer. “He was telling me, ‘We’re going to conduct a cavity search shall we?’ Like, just shoved his fingers inside me.”

Depp filed the lawsuit against Heard after she penned a Washington Post op-ed where she detailed alleged abuse at the hands of the famed actor. He claimed that the article damaged his reputation and career, causing him to lose out on filming another installment of Pirates of the Caribbean that could have earned him an estimated $25 million. Depp would later provide evidence that suggested Heard was abusive, and in court, audio was played where the actress admitted to striking Depp.