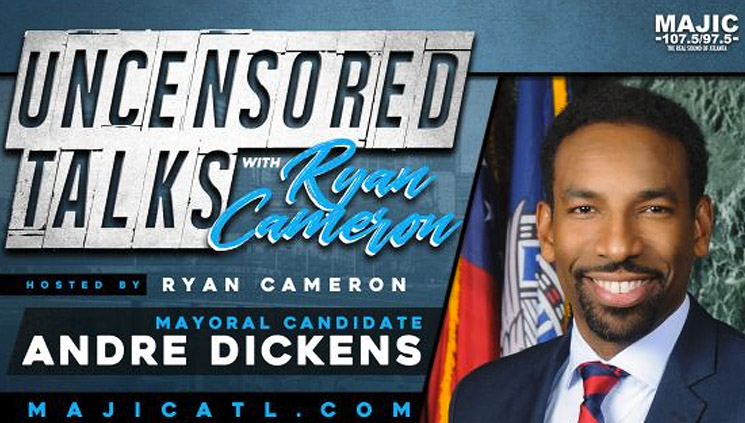 Only 20% of Atlantans bothered to go to the polls on Tuesday.

After Dickens’s win, media outlets scrambled in search of details about the new mayor-elect.

Someone edited his Wikipedia page overnight, leaving just a single paragraph noting that he won the mayoral runoff.

He also sat down with 11 Alive News.

Atlantans still don’t know anything about him. What are his plans for Atlanta? Is he just another Keisha Lance Bottoms? Will Atlantans regret not going to the polls on Tuesday?