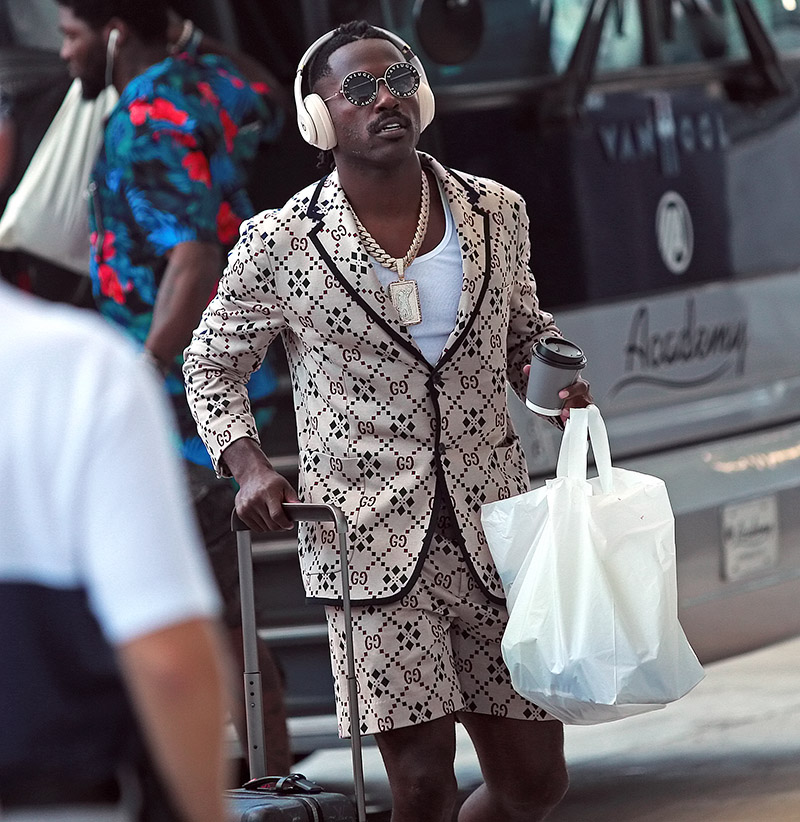 Brown and Buccaneers cornerback Mike Edwards were suspended without pay for the next three games for submitting fake vaccine cards. Free-agent cornerback John Franklin III was also suspended for the same violation.

The three players waived their right to appeal the suspensions. Brown and Edwards will begin serving their suspensions immediately, Yahoo Sports reports.

Franklin will serve his suspension if he’s signed by an NFL team.

“The health and safety of players and personnel is our top priority,” the NFL and NFLPA said in a joint statement on Thursday.

“There is no story,” coach Bruce Arians told Rich Eisen on November 19. “Yeah, [Brown] says he’s vaccinated and has a card, just like everybody else on our football team. There’s a trust factor that goes along with it, and we did our due diligence on everybody. The league will look into the matter and do their due diligence, but it’s really no story.”