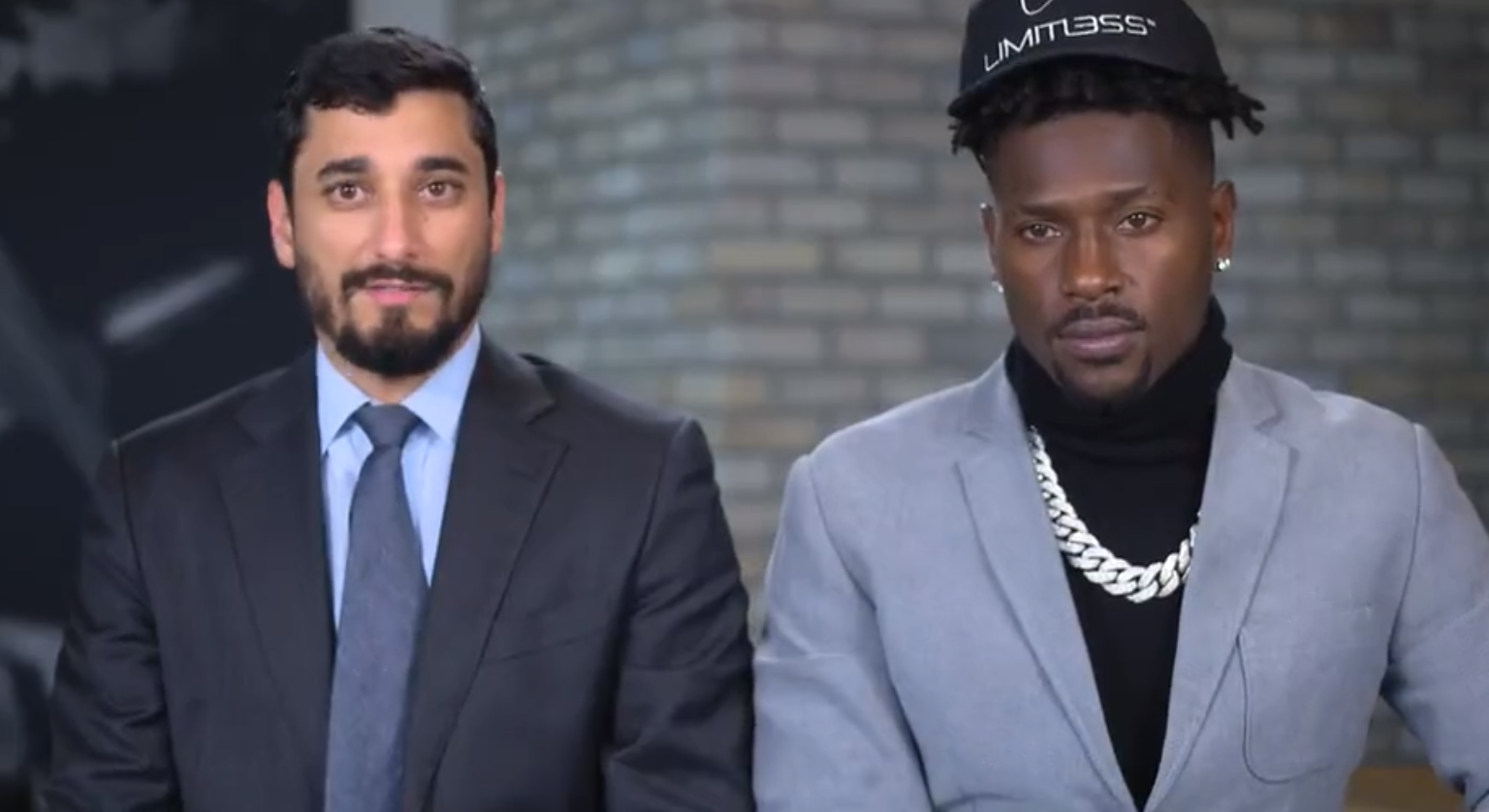 Antonio Brown has been on a media run since leaving the Tampa Bay Buccaneers offering his side of the ordeal. In a recent interview with Real Sports, AB spoke with Bryant Gumbel as his lawyer accompanied him and revealed that the Bucs offered him $200,000 to enter a mental health treatment program.

According to Brown’s lawyer, the Bucs were looking for AB to “sit on the sidelines, go on some list and commit himself to some form of intensive mental health treatment.”