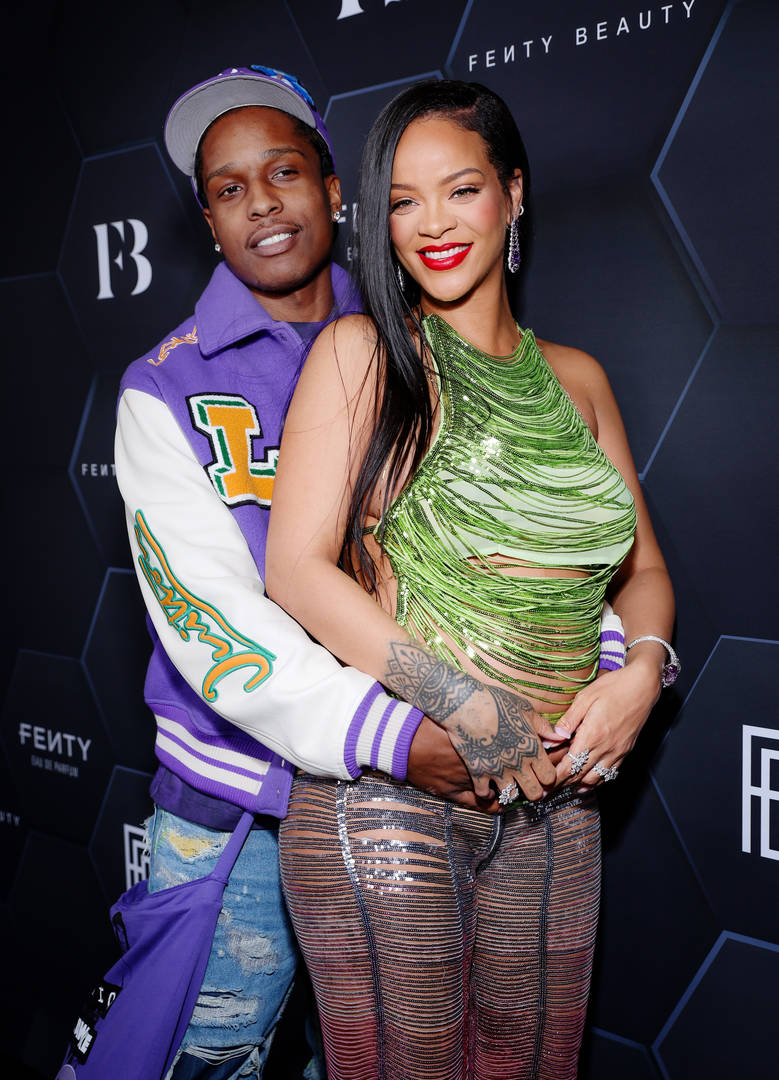 As a child, Rocky was a huge Fab fan and wanted a photo with the rapper, but Fab said no. “I just learned from it, I always try not to tell kids no,” said Rocky.

Another Drink Champs appearance from A$AP Rocky is upon us, and fans are excited to hear what Flacko has to say now that he has his love locked in with Rihanna. The pair are expecting their first child soon, but the romance was just one of several topics tackled on the platform. We previously reported on the Drink Champs trailer that featured a hot take about Travis Scott biting Rocky’s style, but in another teaser, the “F*ckin’ Problems” hitmaker recalled an interaction he had with Fabolous.

When Rocky was just a kid, he apparently ran into Fab and, like any superfan, wanted to get an autograph or a picture. However, Fab had other plans and wasn’t interested.

“Fab was about, he was with a lil’ n*gga, n*gga like my age type sh*t,” said Rocky. “I was just like, ‘Yo, Fab,’ I’m like 12 or something like, my heart pounding.” Everyone laughed at the thought of a young Rocky working up the nerve to approach. He asked Fabolous, “‘I can get a picture or an autograph?’ He said no to the picture, then I asked for the autograph.”

“I could tell like, he was lookin’ around and all that type sh*t, so I guess he was trying to be on ten,” Rocky added. “He was trying to be on point. So, as a kid, it really didn’t register to me, I was a little hurt. So, I went home and ripped down all his [photos],” he said while everyone laughed. “That’s still my n*gga though, man.”

Noreaga wanted to know if Rocky ever told Fab this story, and he confirmed that he had. “He was like, ‘Wow, crazy how sh*t turn out.’ But, I just learned from it, I always try not to tell kids no.” Noreaga brought up Future, who reportedly said that he attempted to get a photo with Scottie Pippen when he was younger but was told no, so in turn, he later dated his wife, Larsa Pippen.

Check out the clip from A$AP Rocky’s Drink Champs appearance below.