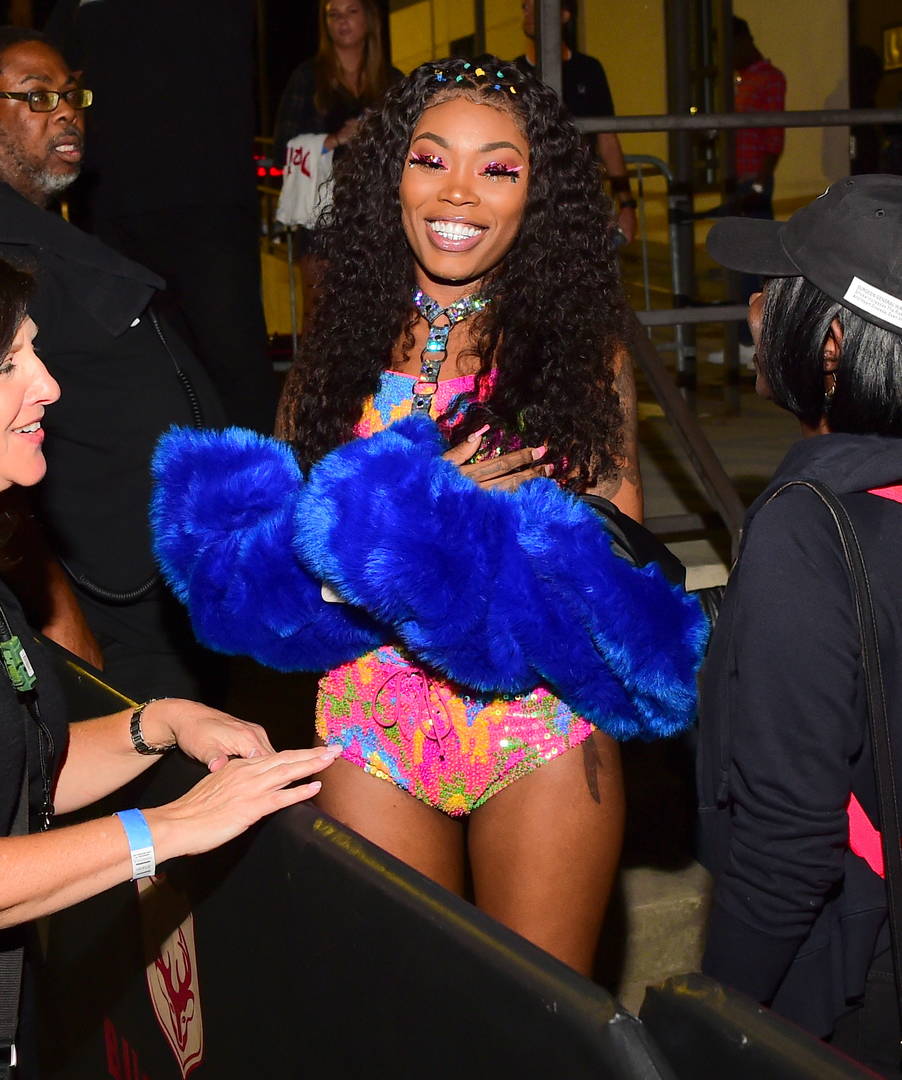 One of Asian Doll’s close friends says she can name 11 people she’s slept with.

Asian Doll is known for many things. From her hardcore rapping skills, to her former relationship with deceased artist, King Von, and even her sense of fashion, there is always something to talk about when it comes to the Dallas native. Recently, though, she’s been in the media for her back and forth feuds.

Just this month, the 25-year-old has argued with numerous rappers. She and Katie Got Bandz exchanged words over the “Queen of Drill” title, and she came for Erica Banks over remarks she made about Nicki Minaj.

Now, she’s in the hot seat yet again– but this time, with a former friend. Jada Kingdom, a dancehall artist, used her platform to air out Asian’s private business. Using her Instagram story, Jada accused her of sleeping with multiple celebrities in the industry.

Posting for her two million followers to see, Jada wrote, “Quavo f*cked yu and sent yu off with NADA… Lil meech f*cked you and disappeared… don’t let me start talking who yu told me yu was f*cking while with von. girl yu a THOT.”

She went on to claim that their friendship was never truly valid. “Yu didn’t see me as a friend. Yu wanted a sidechick & a bodyguard whole time i was too busy being genuine to realize. I ignored everyone who tried to warn me and now look.”

It’s unclear what caused their fall out, but Jada alleged that the two haven’t seen eye to eye since Asian apparently, “switched like a p*ssy lil b*tch for clout.” The singer also stated that her ex-friend was a user who talked behind her back.

Read all the story posts below.