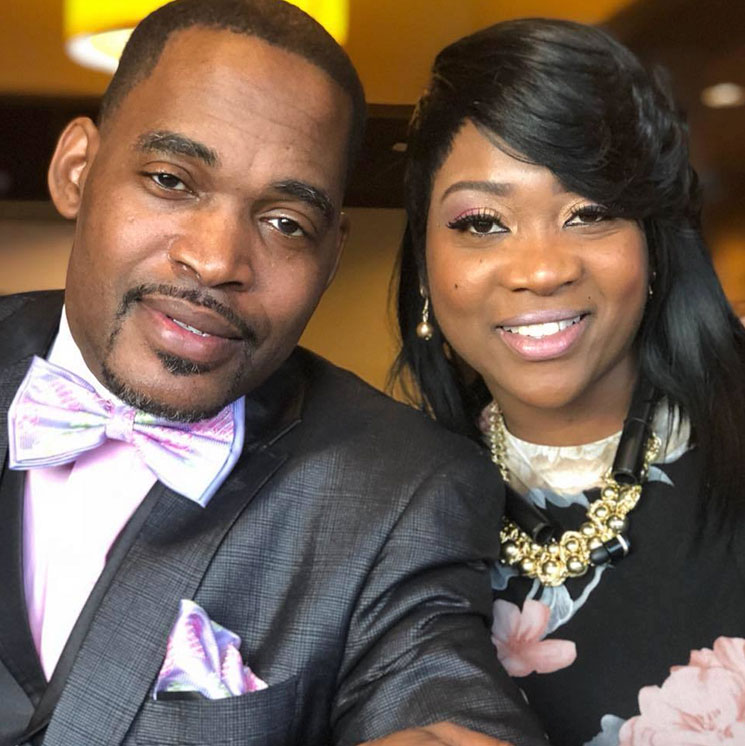 He added: “No one else was present at the home when this incident happened.”

Keianna Burns committed murder-suicide weeks after asking her Facebook friends to pray for her.

She was a successful businesswomen who owned Kritique Designs Beauty & Barber Salon in St. Louis. She and Ronnell had eight children from previous relationships, according to VOP News STL.

The couple moved to Atlanta, Ga. a few months ago to expand their ministry. However, she told Facebook friends she was having difficulty adjusting to her new life in Georgia. 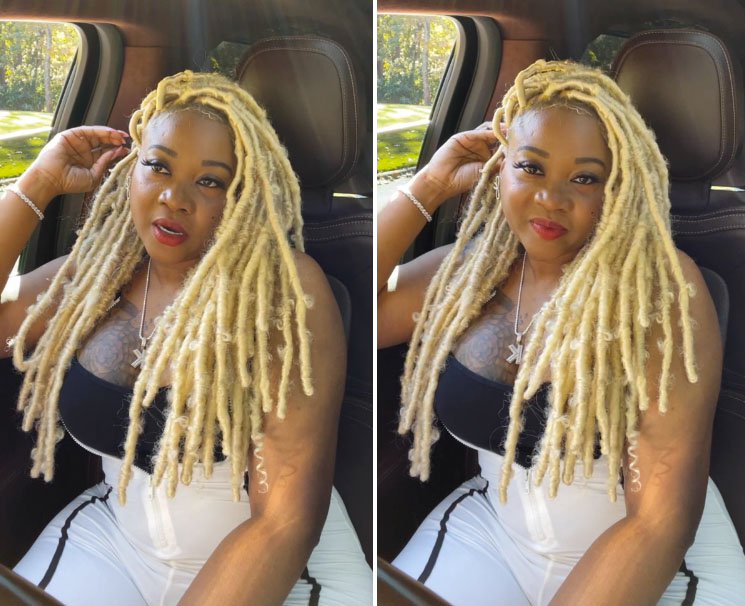 “I just felt the need to just hop on here and kinda talk about life changes. For those that don’t know, about five, six months ago, my husband and myself we moved to Atlanta to expand our business. Still have the beauty and barber salon in St. Louis Missouri, but we did come here to expand.”

Keianna suggested she was struggling with mental health issues.

“But look, y’all. I’m telling you if you don’t stay prayed up and you don’t keep faith, things can swivel in and take you out. I’m telling you guys like … the transition, it wasn’t necessarily a smooth one. It wasn’t horrible but it was something that we chose to do.”

“Right now my husband is at a retreat. I stayed back because we have our children here. However, I just hopped on here because you have to be prepared for life changes no matter what it is that is taking place. I’m trying to encourage someone because things in your life can change for the good or the bad overnight literally. And if you don’t feel like you are a strong enough individual, some things may take you out.”

“You guys, I’m asking you one thing ’cause I really need it right now. I need prayer. I need strength, I need love. I do. Stay encouraged. I’m gonna go in my home. Go in my little prayer room. I’ma talk to God. Y’all pray for me and I promise, I’ma keep praying for everybody else that need encouragement.”

Ronnell Burns is best known for his appearance on “Divorce Court” with his ex-wife Avis Burns who claimed he cheated on her and ruined her credit. He also accused his ex-wife of cheating on him.