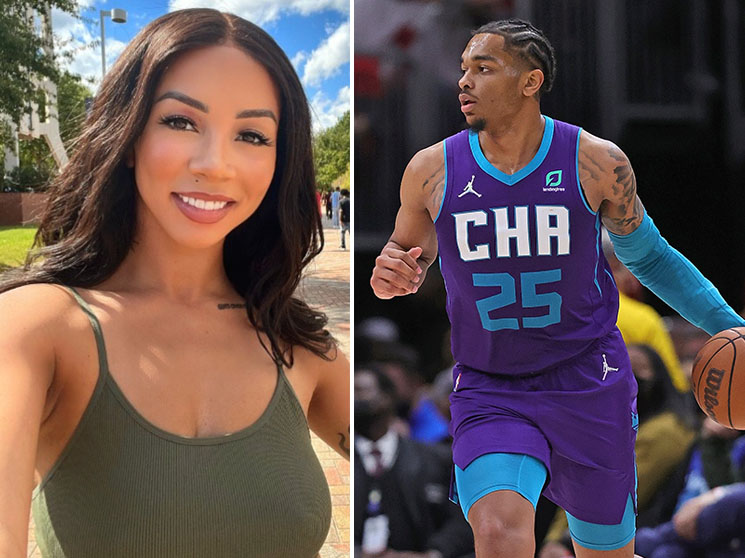 Their efforts were not rewarded. Atlanta lost a close game 130-127 on their home court despite the Hornets being short four players due to the coronavirus.

PJ and Brittany have an infant son together, but that’s all they have in common. The two bitter exes regularly hurl insults at each other on social media.

Brittany, 29, claims the 23-year-old Hornets star threw her and their son out of her home and she lost her car. She was forced to move in with her mom and sister until she can get back on her feet. 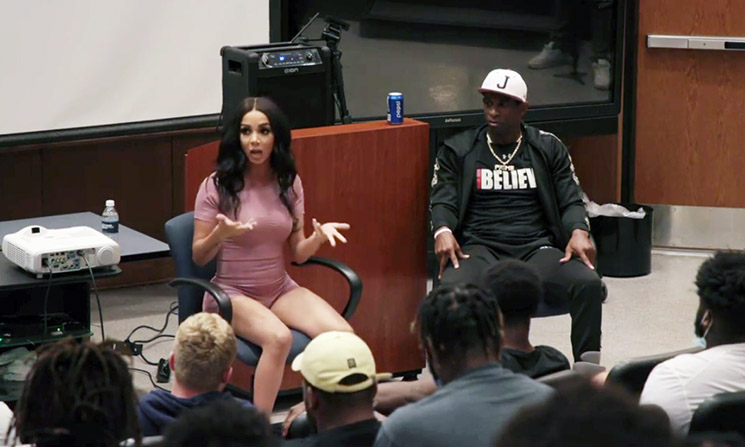 The single mom proudly posted a video of her pep talk on her Instagram page.

Parents took to Facebook to slam Sanders, 54, for inviting a sports groupie to talk to their boys. One furious father wrote: “I didn’t send my son to JSU to be educated by a THOT.”

“It’s my responsibility as a Coach to prepare my young men for any and everything on the field and off. I brought in (Renner) to educate them on how the game is played between man & woman at their age & stage. The message may not be for everybody but trust me it’s for somebody.”