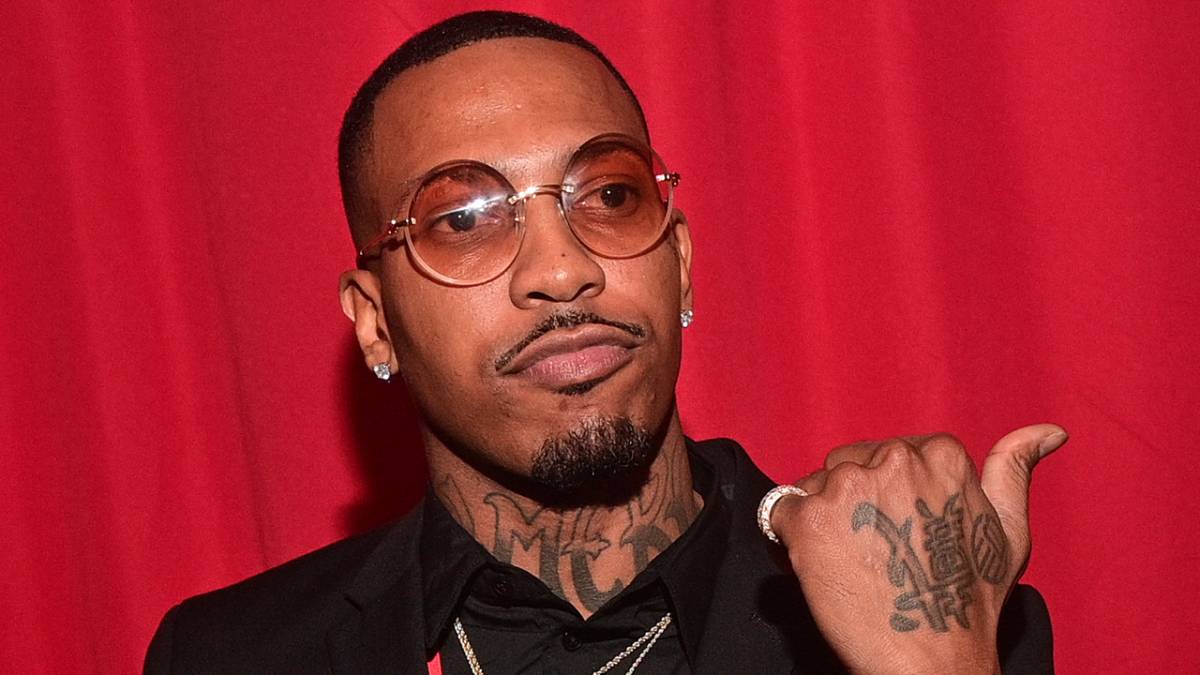 Atlanta rapper Trouble has reportedly died at the age of 35. According to Raphouse TV, his sister confirmed he was shot and killed on Saturday night (June 4) as he was sitting in his car. Details surrounding the incident are scarce, but social media is erupting with condolences.

Trouble’s ex-girlfriend Alexis Skyy was one of the many reacting to the tragic news. Shortly after she found out, she shared a tweet from Trouble he posted just a couple of weeks ago. It read, “Life short af dawg smh. Neva know when yo numba gon be called! Move wit grace. Be grateful. Forgive – don’t forget. Love yo ppl. Respect life! It can be all ova anyday! On Lord.”

She added in a Twitter post, “RIP @troubleDTE. I’m so sorry this happen to you Skoob. You didn’t deserve this. I’m praying for your kids and family.” She included a photo of them together as well.