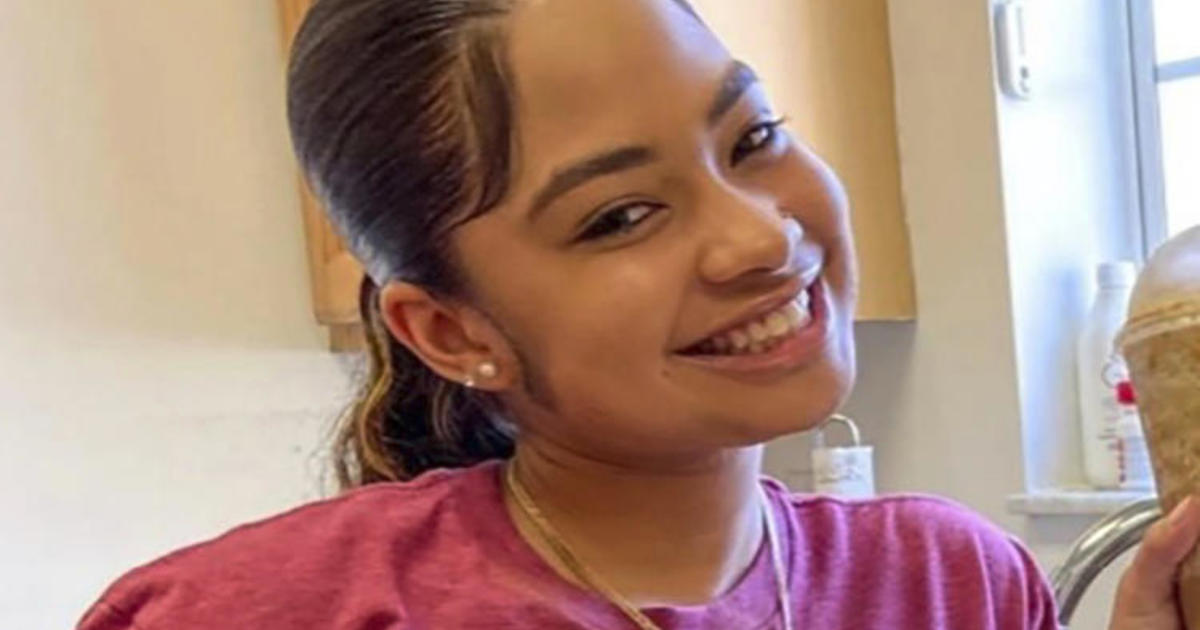 A body believed to be Miya Marcano was found in a wooded area in Orlando, Florida, Saturday morning, Orange County Sheriff John Mina announced. The discovery is part of a joint-agency search into the disappearance of Marcano, who went missing this month.

“We can’t imagine the pain, the anguish, that Miya’s parents, family, loved ones, the friends and really our entire community have gone through and will continue to go through,” Mina said Saturday at a press conference. “On behalf of the men and women in the Orange County Sheriff’s Office, we offer our deepest condolences.”

Armando Manuel Caballero, 27, a person of interest in the case and maintenance worker at the apartment where Marcano lived and worked at, reportedly made repeated romantic advances to the college student and accessed her apartment using a master key, authorities said. He was found dead in his apartment Monday from an apparent suicide.

Members of an emergency response team discovered what they believe to be Marcano’s body, along with a purse containing her identification, at 10:45 a.m. local time on Saturday near Tymber Skan apartments in Orlando.

Cell phone records revealed that Caballero was in or near the Tymber Skan apartments on the evening that Marcano was reported missing, Mina said Saturday. “I think we’ll be able to piece together pretty good what happened,” he added.

“We are not looking for any other people,” Mina said. “We believe, pretty conclusively that Armando Caballero is responsible for this crime and there’s not any other person or persons that we are looking for in this case.”

The definitive identification of the body discovered Saturday will be determined from a medical examiner’s office and the cause of death cannot be identified at this time, Mina said. Next steps will be focused on the autopsy and investigating the events which led to Marcano’s disappearance.

Tori B. Powell is a breaking news reporter at CBS News. Reach her at tori.powell@cbsinteractive.com