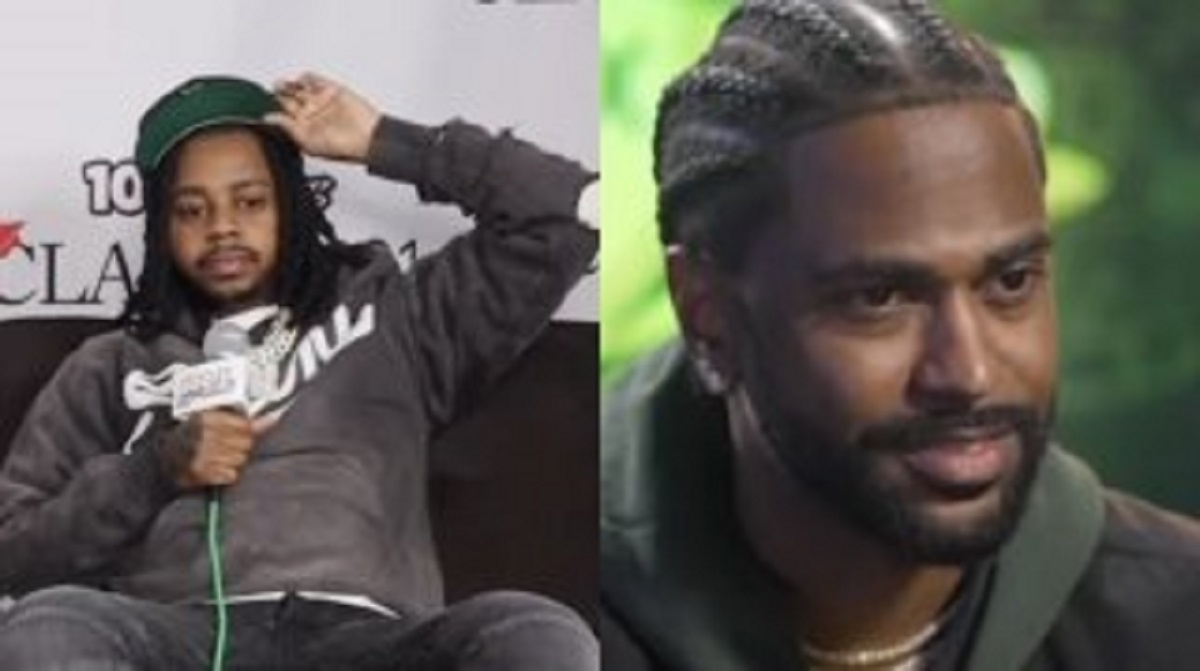 Before he emerged in the mainstream with his breakthrough hit “My Last,” he made a name for himself behind the scenes with an unparalleled work ethic as a ghostwriter. Now it appears as though the man who is arguably the second most popular rapper to have ever come out of Detroit is being second-guessed by a fellow resident of the Motor City.

Babyface Ray recently dropped an album that features notable collaborations and a couple of bars aimed at Detroit’s elder statesman. It’s been speculated that the reason for the diss is because Big Sean failed to make good on his word to collaborate with Babyface Ray on this new project.

Therefore, in a verse from a song called “Richard Flair,” the Detroit-based rapper said the following about Big Sean, “Got all the connections that I needed, you in trouble now/Big Sean hit a ni**a line, say he wanna work/Cut the line, FaceTimed my ni**a, say he out of work.”