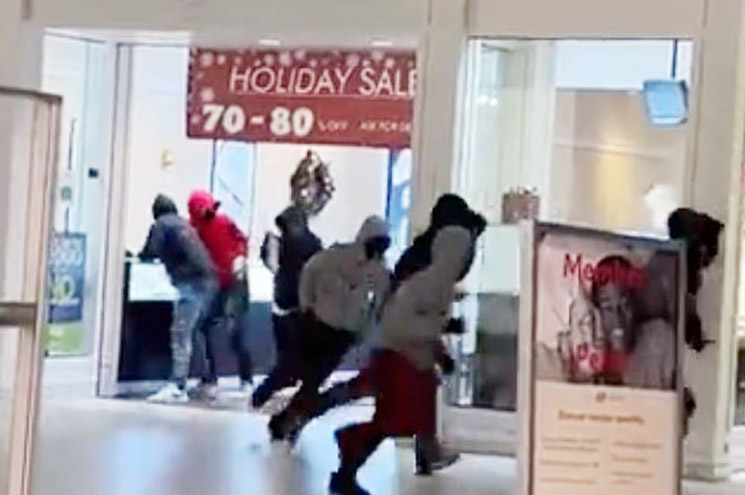 On Saturday, in Walnut Creek, a group of about 80 people carrying crowbars swarmed into a Nordstrom and left a minute later carrying expensive merchandise. They piled into about 25 cars and sped off.

Walnut Creek Police said that one employee was pepper sprayed and two others were kicked and punched. 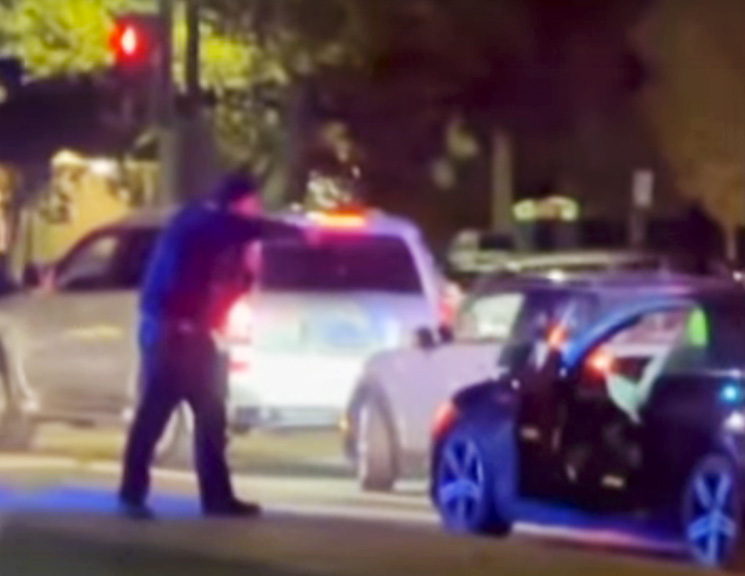 Police were on the scene within minutes and arrested three of the perpetrators.

A day earlier, a smaller group of masked men ran into a San Francisco Union Square Louis Vuitton and emptied the entire store or merchandise.

The Louis Vuitton in San Francisco union square just got emptied out ? pic.twitter.com/Imi6qbL0i1

Police were there quickly to apprehend a few of the thieves who are probably back on the streets due to the Bay Area’s lax bail reform laws.

A pharmacy in Oakland was also hit by a mob of looters on Saturday.

On Sunday, a group of about 40-50 teenagers carrying hammers stormed into a Macy’s and other stores in the Southland Mall.

They smashed glass cases and stole jewelry from Sam’s jewelry store. About an hour later, in San Jose, another group entered a Lululemon store in the outdoor mall at Santana Row and stole merchandise before fleeing the scene.

All of the smash-and-grab robberies were over in less than a minute.

Residents blame Democratic lawmakers who downgraded the theft of property less than $950 in value from a felony to a misdemeanor charge.