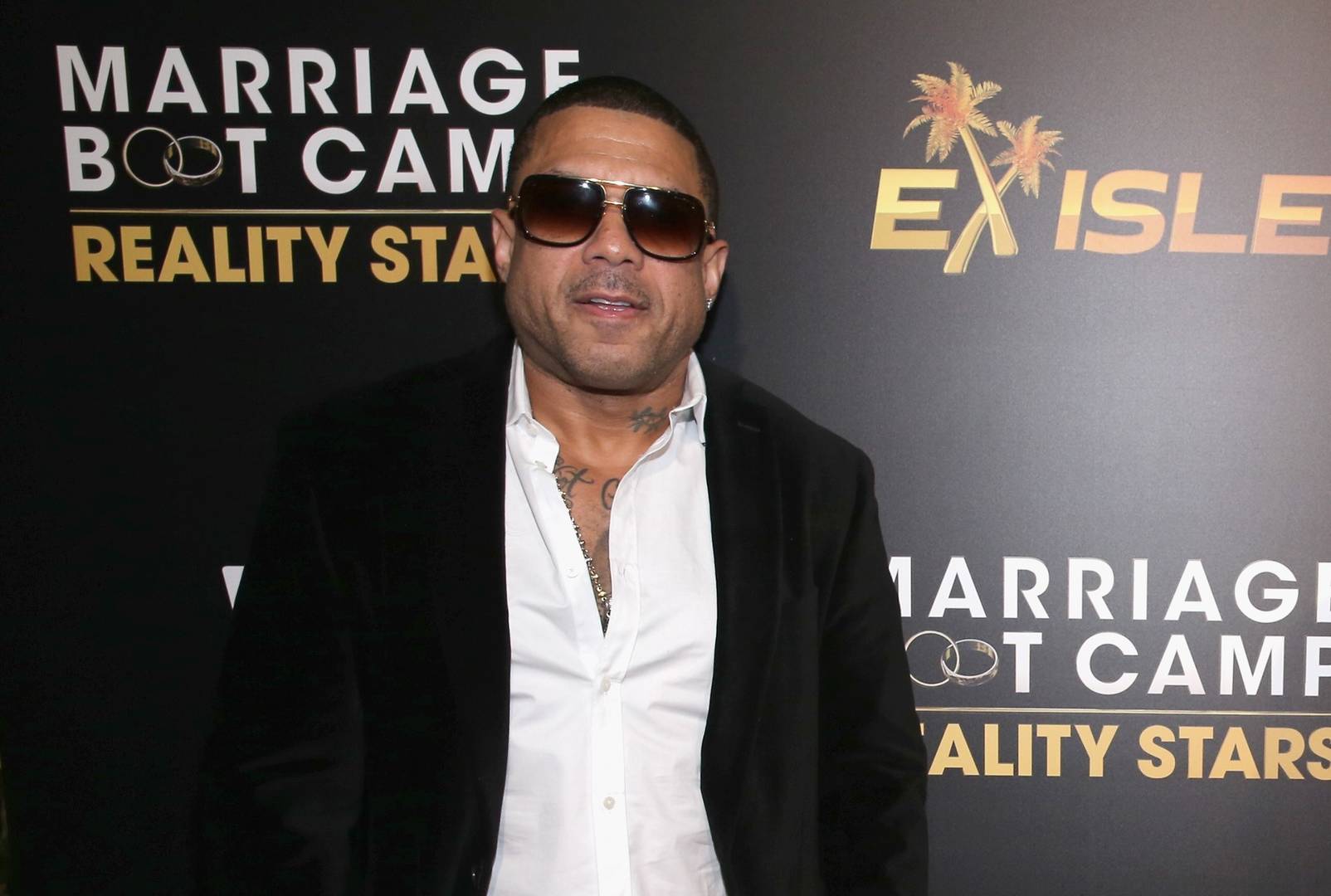 Benzino responded to his daughter, Coi Leray, on Twitter, Saturday, after she defended Eminem. Benzino had called out the Detroit rapper after he was announced as a member of the Rock & Roll Hall of Fame’s class of 2022.

“As far as the lil [parrot emoji] who keeps talking about love and forgiveness. Well there’s this word called ‘loyalty’ and a commandment that says ‘Honor thy Mother and Father‘ As far as burning bridges, there no bridge bigger than the one you burnt with your own blood,” Benzino wrote, referencing Leray’s tweet.

The Trendsetter artist had said she’s “about love, equality, respect and forgiveness,” adding “I have nothing against Eminem, 25 years of my life all I know is he a very talented artist and actor! (8 Mile was great) Let’s build bridges and get over them before you burn the bridge and burn with it.”

Benzino continued in another tweet: “One day you will realize that the people in these blogs comment section do not really care about you like I do & your label execs will have you sell your soul to make millions. I LOVE & ADORE my only daughter but I will just have to do it from a distance.”

In response to backlash about using the bird emoji, he retorted: “For all you fartherless half retarded commenters out there, there’s a saying caked ‘little birdie’ not ‘bird.’ I know half of y’all’s dads bounced for whatever reason but I was actually in my daughter life all the way. Go find out where your dad is and hug him & get off my.”

Benzino and Eminem have been at odds for nearly two decades; however, things seemed to be cooling off, earlier this year, when Benzino claimed: “the beef is officially over.”

Check out Benzino’s latest tweets on the matter below.