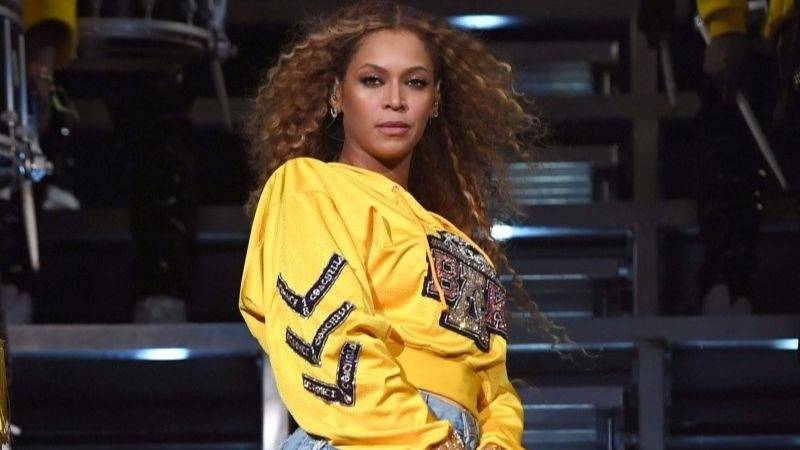 Beyoncé hasn’t released a proper studio album since 2016’s Lemonade, but that’s about to change. On June 16, the BeyHive started buzzing when their Queen announced her next album Renaissance would arrive on July 29.

Ahead of its release, the Grammy Award-winning superstar has dropped the project’s lead single — “Break My Soul,” which features Big Freedia’s dancehall-inspired vocals and a sample of Robin S’s 1993 single “Show Me Love.” The 40-year-old chanteuse teased the single in her Instagram bio on Monday (June 20) and, as promised, delivered it promptly at midnight ET/9 p.m. PT on all digital streaming platforms (although it was available early on TIDAL).

Check out the “Break My Soul” single above and lyric video below: