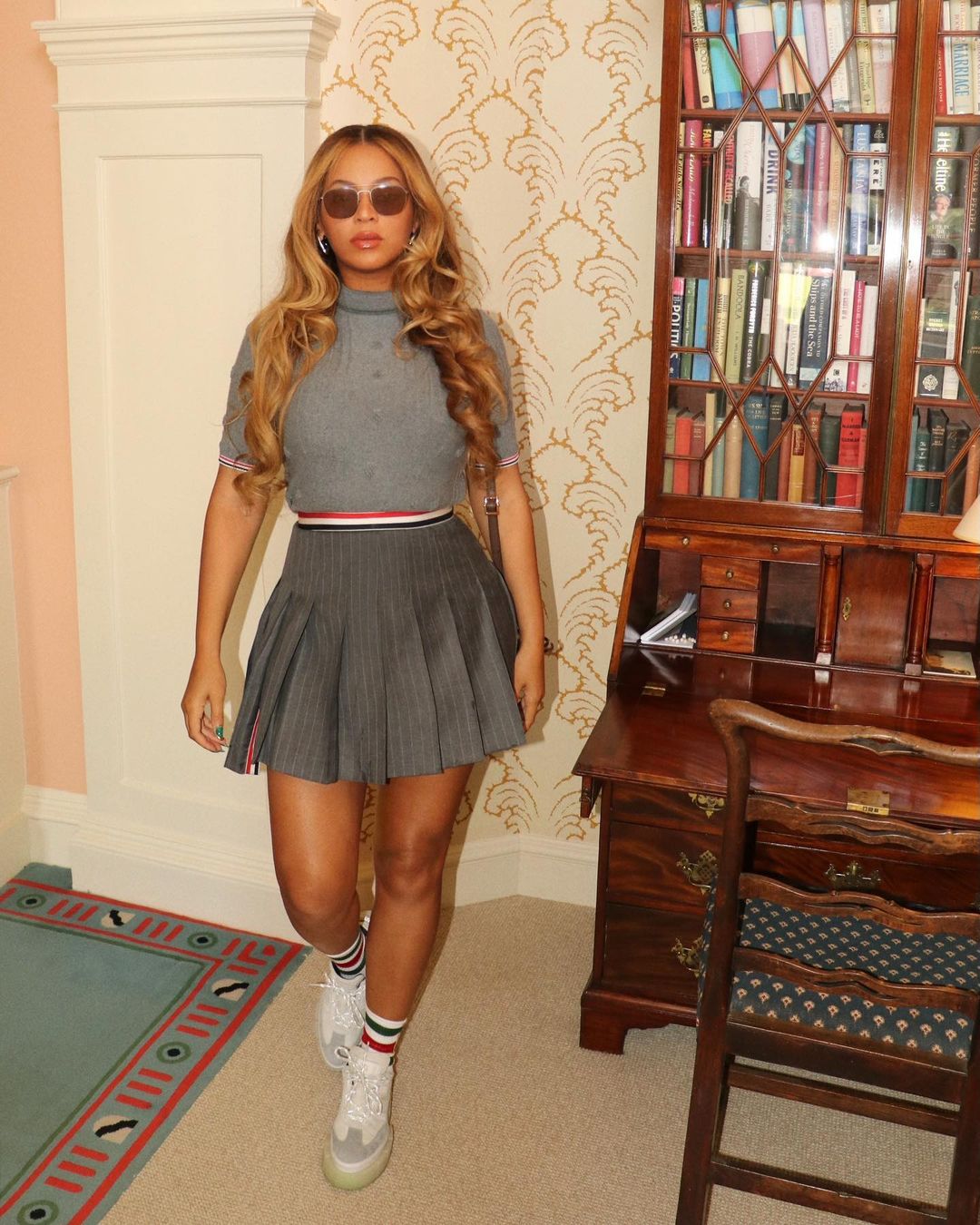 Jay Z and Beyonce are currently expecting their fourth child, MTO News has confirmed from two people close to Beyonce.

Four is the couple’s lucky number. They got married on April 4th (4/4) . . . and Jay Z named his last album 4:44. Now the married couple is preparing to welcome their fourth child.

And she’s starting to show also. Here’s a pic of Bey, taken just a few days ago:

MTO News spoke with two unconnected people, who independently confirmed to us that Beyonce is pregnant. One person close to Bey told us, “[Beyonce] is trying to keep this pregnancy quiet. I’m not sure she’ll announce it. But she may do so on Instagram.”

On February 1, 2017, she revealed on her Instagram account that she was expecting twins. Her announcement gained over 6.3 million likes within eight hours, breaking the world record for the most liked image on the website at the time.

On July 13, 2017, Beyoncé uploaded the first image of herself and the twins onto her Instagram account, confirming their birth date as a month prior, on June 13, 2017, with the post becoming the second most liked on Instagram, behind her own pregnancy announcement.

The twins, a daughter named Rumi and a son named Sir, were born at Ronald Reagan UCLA Medical Center in California. She wrote of her pregnancy and its aftermath in the September 2018 issue of Vogue, in which she had full control of the cover, shot at Hammerwood Park by photographer Tyler Mitchell.