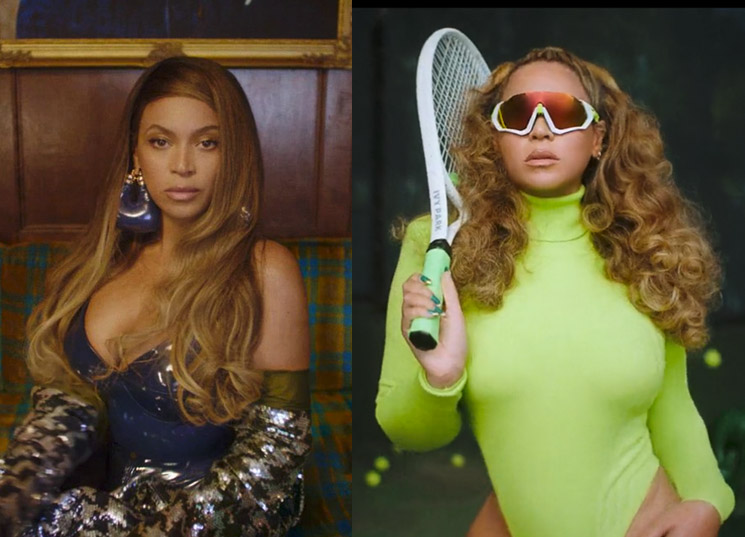 The retired pop singer promoted her previous collections by sending gift boxes of clothes to a plethora of her celebrity friends. But that caused resentment amongst celebs who felt left out of the campaign.

This time she took her marketing in a different direction by focusing on young adults and children who look like her own.

According to the Ivy Park website, the Adidas x Ivy Park collaborative line is “Crafted with every shape and person in mind,” and “features silhouettes for all genders, with sizes ranging from [XS] to [4X].”

The color palette is a departure from the previous collections’ bland monotone colors. The new line features a variety of vibrant colors, sequins, knits, faux leather, plaid and houndstooth patterns. 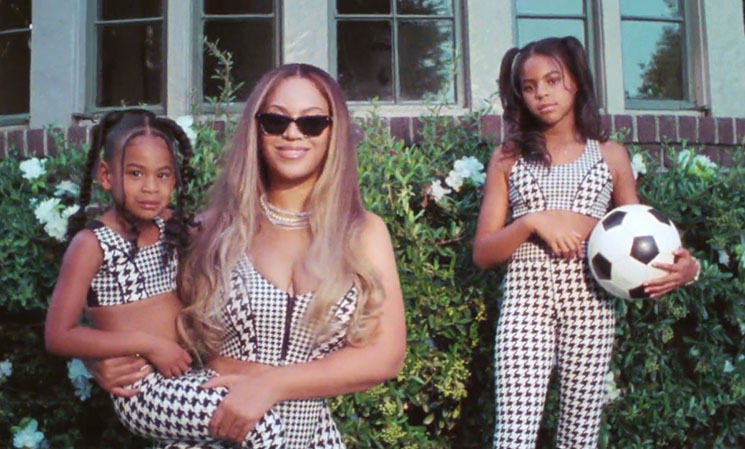 The fifth Ivy Park collection launches exclusively on adidas.com on December 9, and in stores worldwide on December 10.

Question: Has anyone seen Bey’s Ivy Park line in stores or on anyone who isn’t a celebrity?

WELCOME TO THE HALLS OF IVY