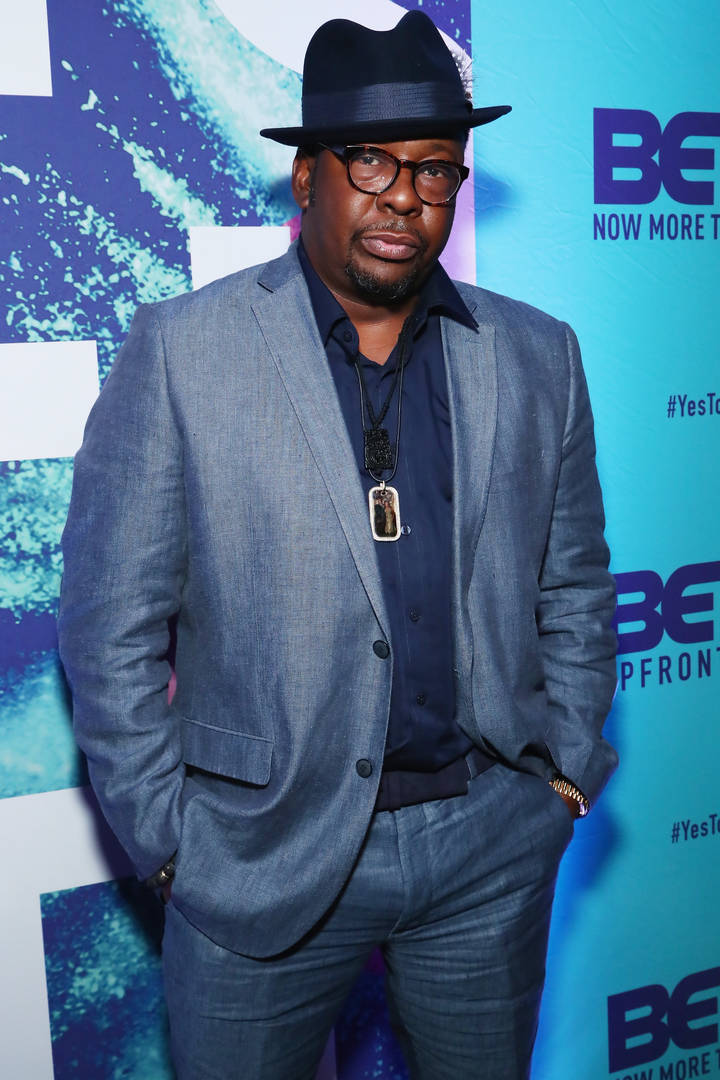 His personal life often overshadowed his professional successes, but Bobby Brown’s influence on music culture as a whole is undeniable. He has topped the charts, toured the world, and succeeded as both a solo artist and a part of music groups, and his classic remain staples on current playlists. Despite his controversies—which have included drug use, arrests, and the losses of his son, Bobby Brown Jr., ex-wife Whitney Houston, and their daughter Bobbi Kristina—Brown has prevailed through circumstances that would have broken the average person.

We have already received a look into his life thanks to his biopic, but A&E will soon serve a two-part documentary, Biography: Bobby Brown, that will further examine the intimate details of the Booby Brown persona that people know, that the real man behind the scenes.

In the forthcoming documentary, Brown recalled a childhood event that he said was a launching point to the other traumas that he would go on to endure in his life.

“When my mother was arrested, I was sent to temporary custody by social services which was supposed to be a religious place,” Brown explained. “It was not a nice place to be as a child. One of the priests tried to molest me. He tried to touch my private parts. There was no penetration or anything,” the singer added. “He touched my privates and I didn’t like that. I punched and kicked and punched some more until he got away from me; so I ran away from there as quickly as possible.”

“At that time I was a young boy I didn’t know what sexual boundaries were. I just knew I didn’t like being touched. Some things are hard to forget,” said Brown. His brother, Tommy, added that he was ready to “murder” after finding out what happened, but their mother told him to stand down.

When Brown was just 12-years-old, he was a witness to a tragic murder after he watched his “best friend in the world,” Jimmy Flint, be killed right in front of him. The friends were reportedly at a block party when a teenage boy sat down on Jimmy’s bicycle, igniting an argument. During the fight, someone gave the teenager a butcher knife, and Jimmy was stabbed in the heart.

“He passed away looking at me. I will never forget his face when he took his last breath.” This wasn’t all; Brown’s mother would also be beaten by a police officer. “Those incidents affected my life going forward, especially in a rebellious way. I had this thing with authority – I rebelled. I always felt my way is the right way, even if I am wrong.”

“Once I lost Jimmy I didn’t want to be a part of the projects anymore or live there,” Bobby said. “I wanted out so bad. And music was the only way. I started doing talent shows religiously.”