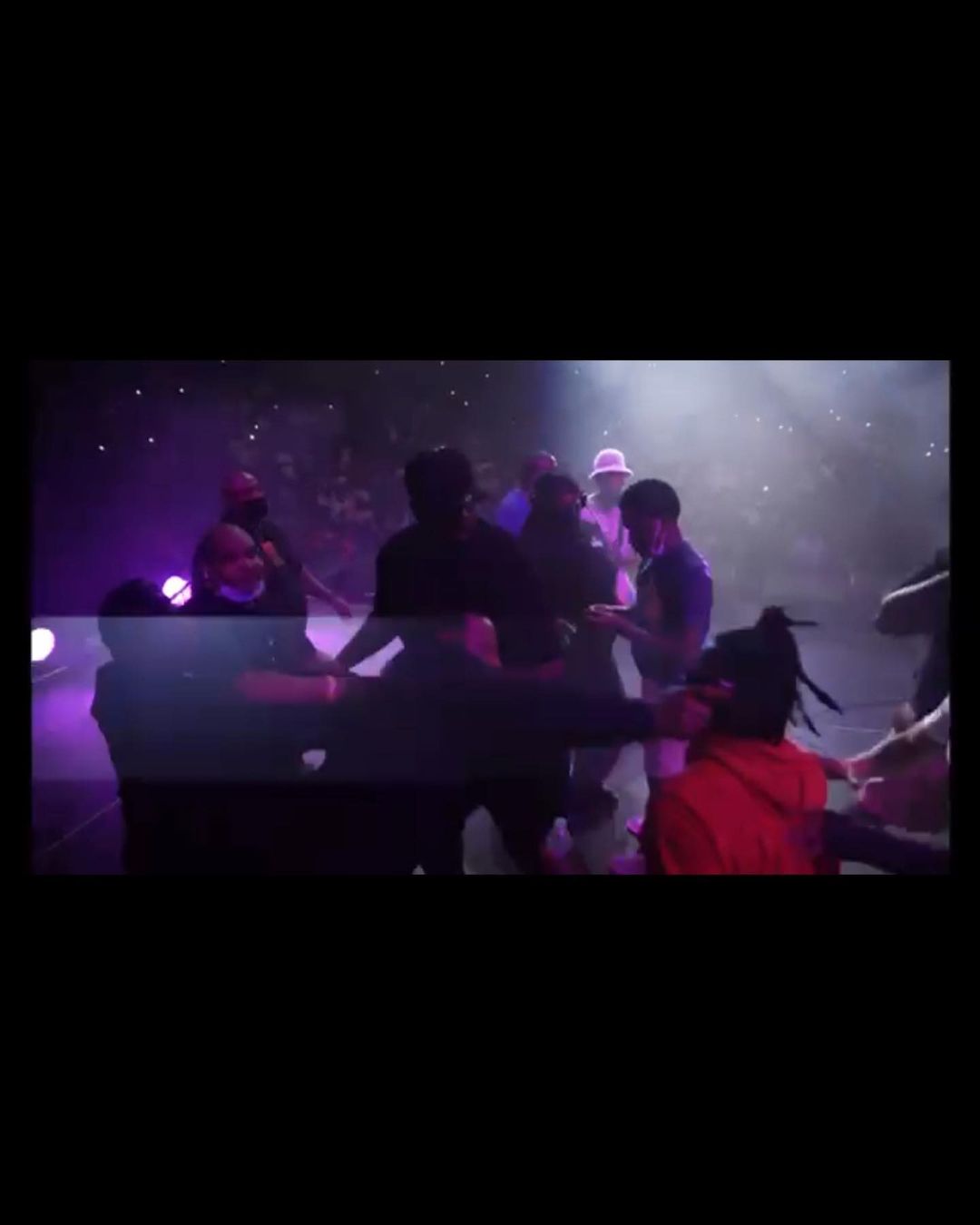 Boosie Badazz has found himself in the middle of a $525,000 lawsuit just two days after announcing that he will be charging $100,000 to marry couples with his newly obtained ministry license.

The legal claim stems from an October incident at State Farm Arena in Atlanta, where the rapper allegedly staged a brawl and caused substantial damage. Boosie Badazz is being sued by MN2S Corp and We Are Live Entertainment for destroying high-priced equipment and fighting with security at the “Legendz of the Streetz” tour.

According to multiple sources, Boosie threatened to sabotage the show if he was not paid more money by Leonard Rowe, the president of We Are Live Entertainment. Prior to the start of the roadshow, Boosie Badazz was scheduled to partake in five shows alongside 2 Chainz, Rick Ross, and Jeezy.

Boosie responded to the report on social media, claiming that the stage crew initiated the brawl. The rapper also accused the stage crew of bringing guns on stage, despite the arena’s rules prohibiting firearms on the premises, and offered new footage of the October altercation.

“WE WERE ATTACKED WITH GUNS BY STAGE PEOPLE WHO [WEREN’T] SUPPOSED TO HAVE GUNS,” Boosie wrote on Instagram. “WATCH THE VIDEO CLOSE WE WERE ATTACKED @tmz_tv @tmz.tour THIS WHAT THE F*** U NEED TO POST FACTS LOOK CLOSE ITS A GUN LOOK CLOSE @tmz_tv WHY YOU DONT WANNA POST THIS[?]”

Look above for new footage of the violent incident.