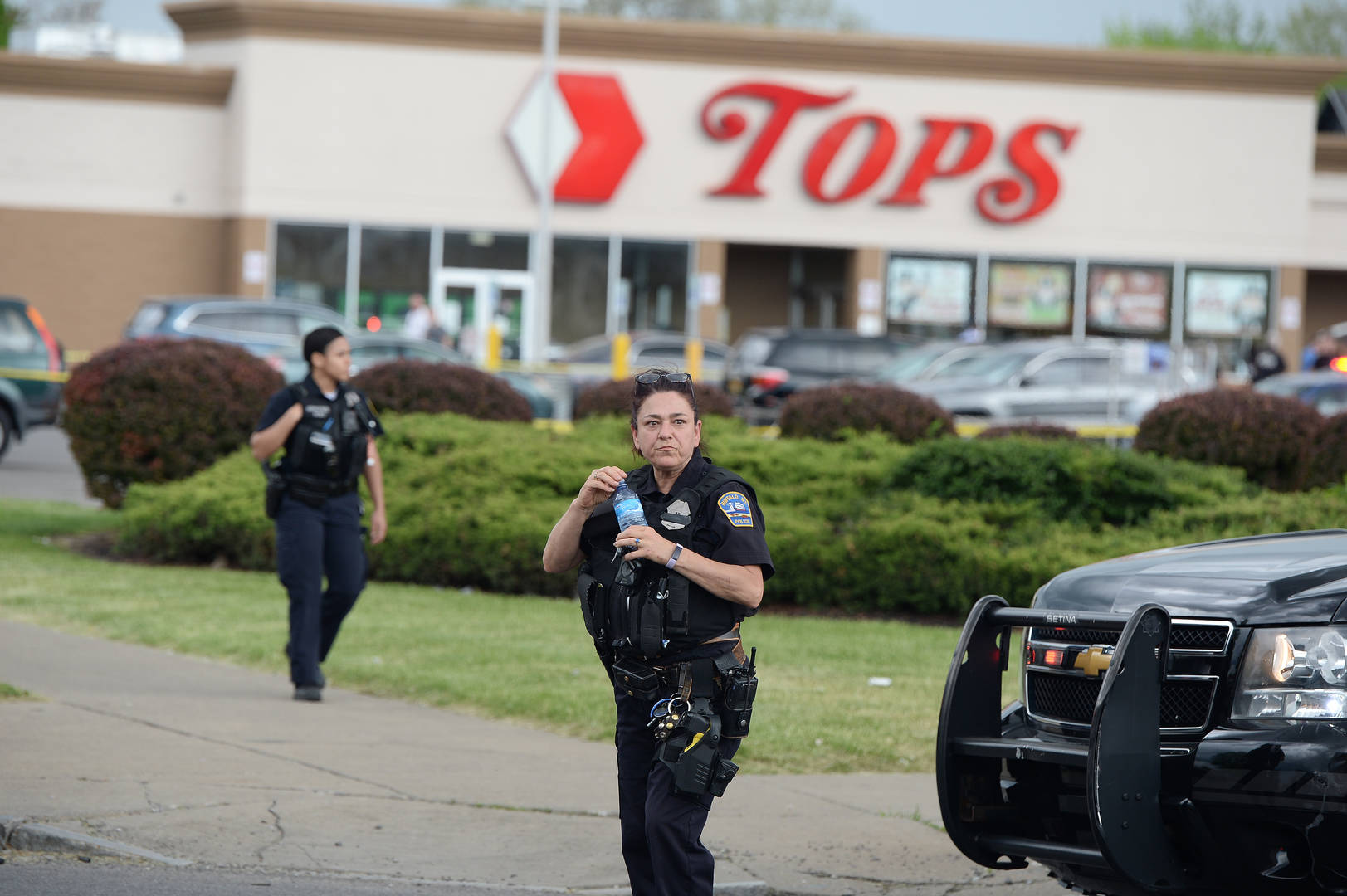 The Buffalo shooting suspect has pleaded not guilty to first-degree murder charges.

Payton Gendron, the 18-year-old suspect allegedly responsible for shooting and killing 10 people at a Buffalo supermarket on Saturday, has pleaded not guilty to first-degree murder charges. Gendron appeared in front of a judge at his arraignment in Buffalo City Court just hours after the shooting.

Gendron, dressed in a white paper gown and mask, was surrounded by police offers in the courtroom while his court-appointed attorney spoke on his behalf, according to WKBW-TV.

By the end of the appearance, Gendron was remanded without bail and is scheduled to be in court on Thursday.

In what’s being described by police as a “racially motivated hate crime,” Gendron is accused of driving to a supermarket in a predominantly black neighborhood armed with tactical gear and an assault weapon, and murdering 10 people and injuring three others. 11 of the victims were black and two were white.

“This was pure evil. It was a straight-up racially motivated hate crime from somebody outside of our community, outside of the City of Good neighbors … coming into our community and trying to inflict that evil upon us,” Erie County Sheriff John Garcia said at a press conference.

The shooting is under investigation by the FBI as “a hate crime and a case of racially-motivated violent extremism,” Special Agent Stephen Belongia said.

Buffalo Mayor Byron Brown remarked, “The depth of pain that families are feeling and that all of us are feeling right now cannot even be explained.”