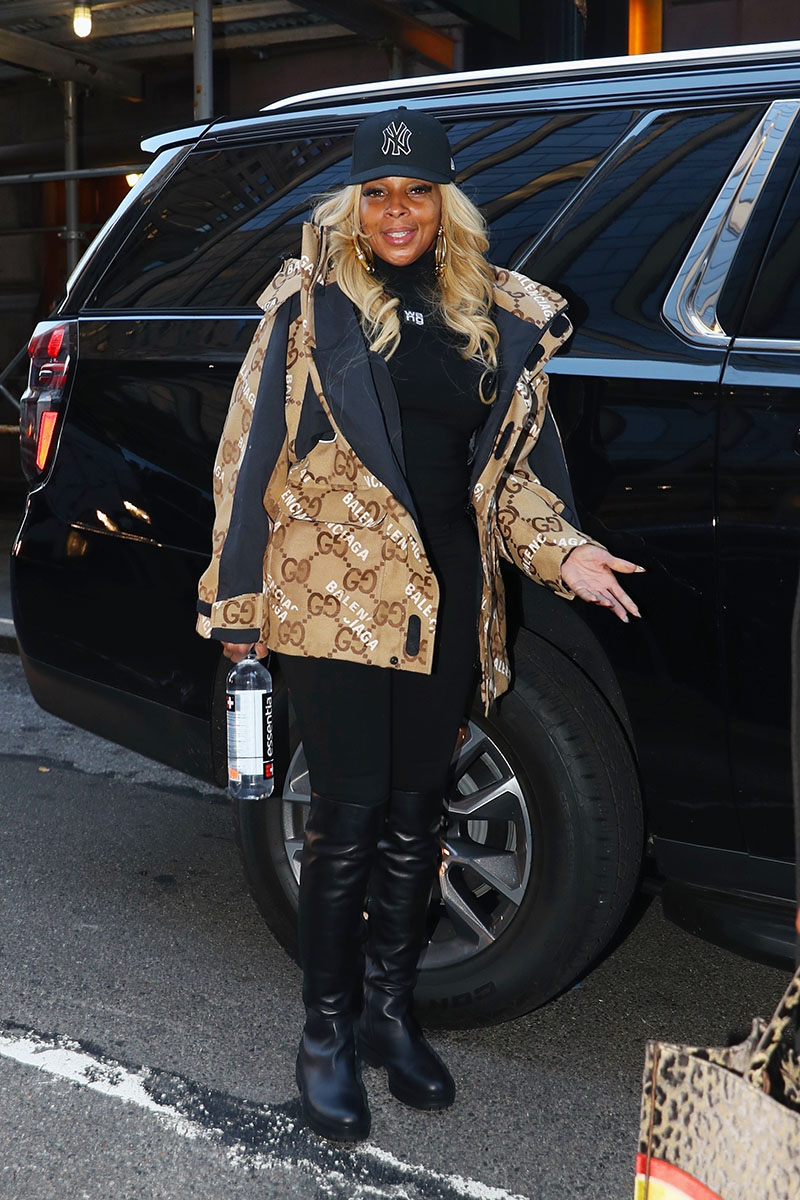 Singer Mary J Blige rocked the new Balenciaga X Gucci puffer jacket as she stepped out ahead of her performance at Barclays Center in New York City last week.

She accessorized her outfit with a white fitted top, gold hoop earrings and gold jewelry. 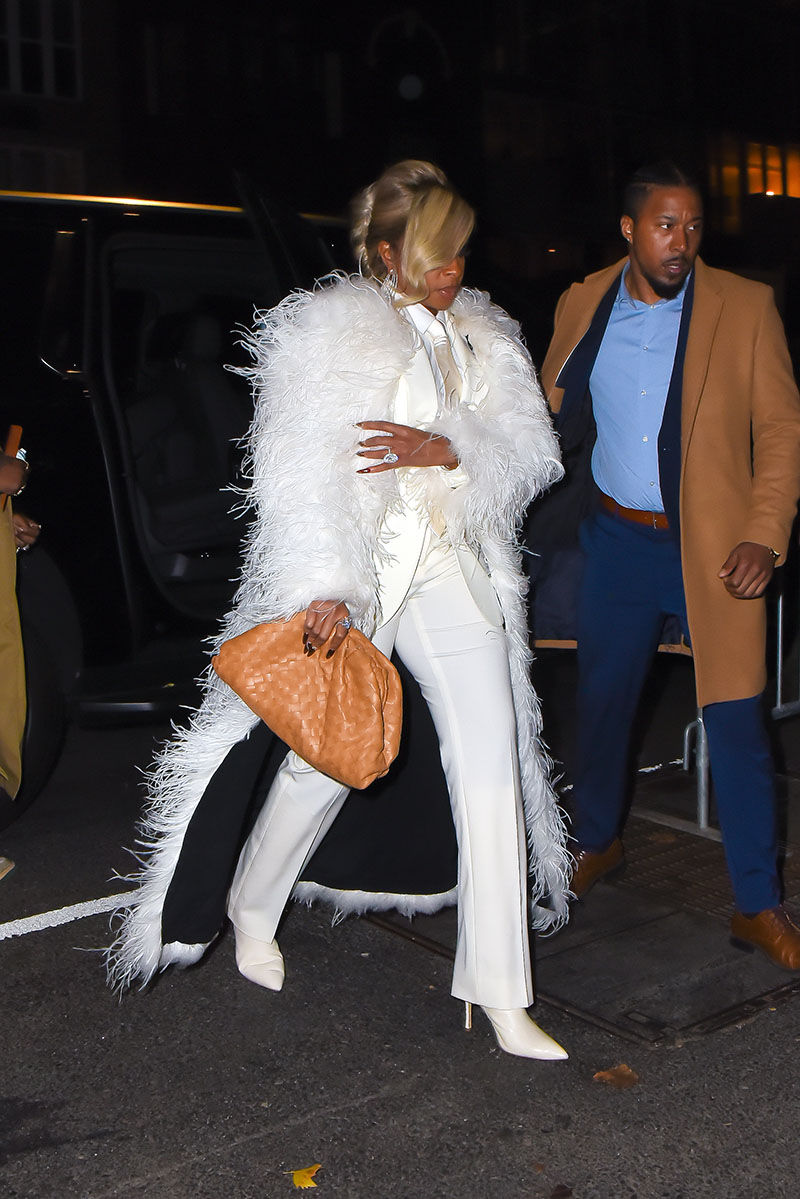 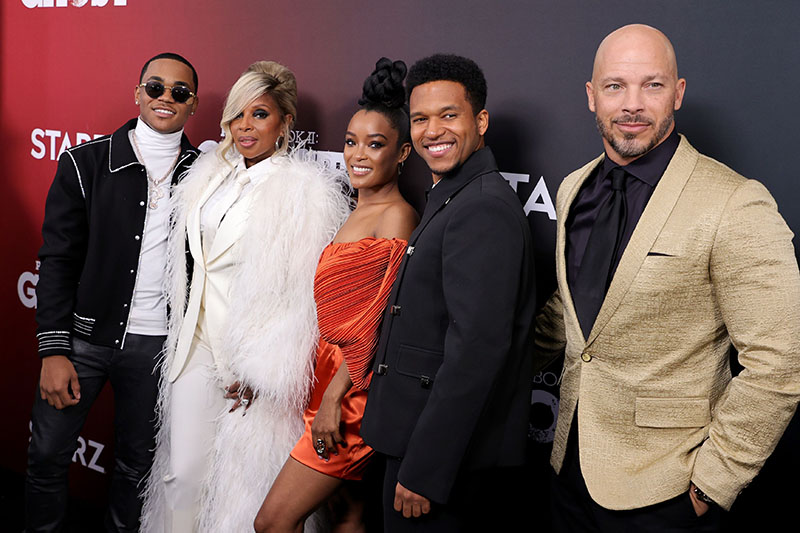 “Working with Mary is dope. She’s so cool,” Michael (far left) told The Hollywood Reporter. “We talk about damn near everything. Just being able to be in the presence of a legend and she’s just there talking to you like she’s your homegirl.” 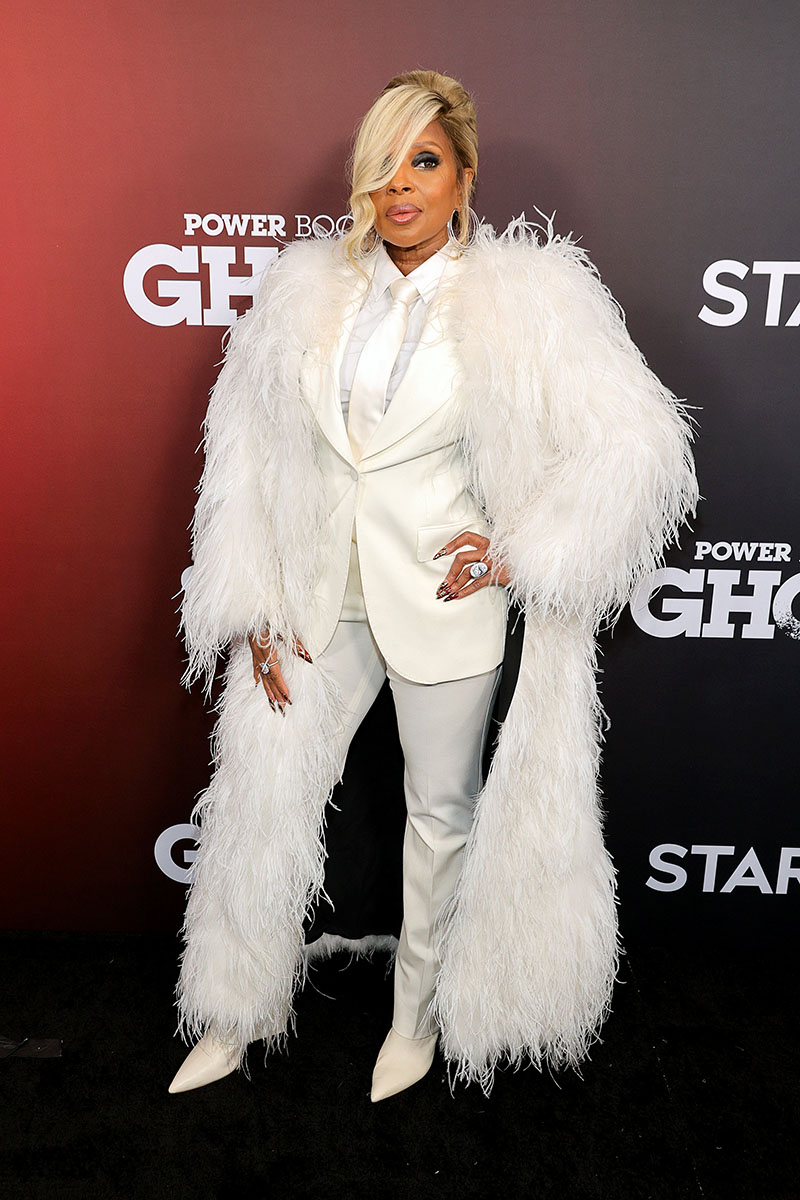 Even at 50-years-old Mary is keeping her boot on Beyoncé‘s neck. 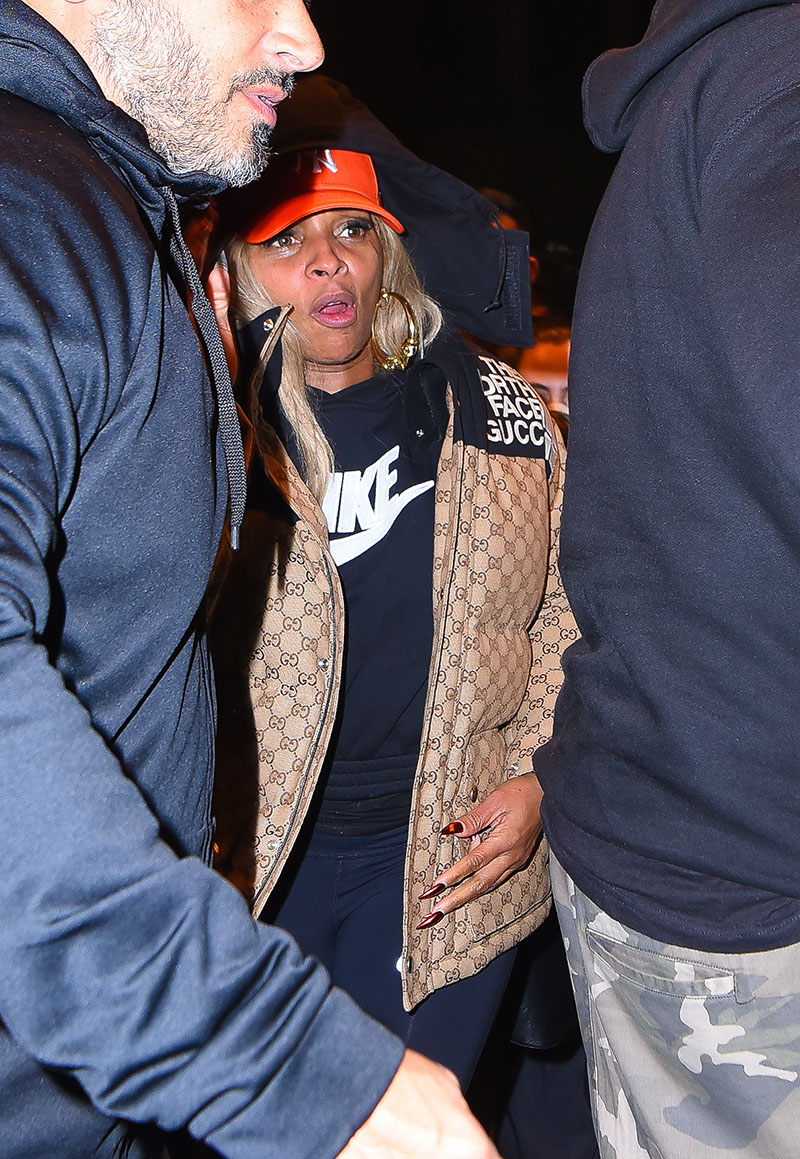