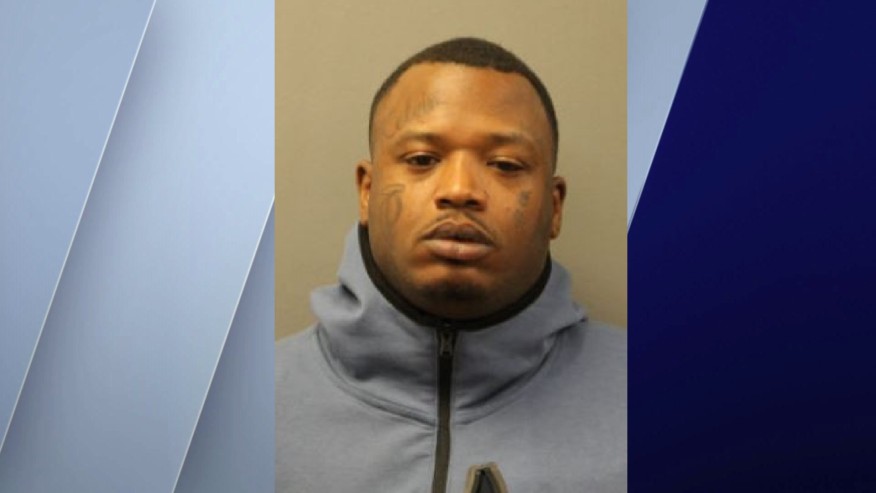 Tacarre Harper, 27, of Maywood, is facing charges related to smash-and-grabs from November through January.

Harper was arrested Monday by US Marshals and CPD in the 600 block of North LeClaire Street. When he first spotted the approaching officers, investigators said Harper turned and ran into a home where he was later arrested in the basement.

“We are not going to let these people get away with these crimes,” Supt. Brown said. “Chicago is not a lawless city.”

In a press conference with Cook County State’s Attorney, Supt. Brown said he expects more charges in the case and that authorities are targeting the rest of Harper’s alleged crew.

Police believe Harper and his crews organized the following retail thefts, in addition to the Burberry heists.

Anyone with information can leave an anonymous tip at cpdtip.com.