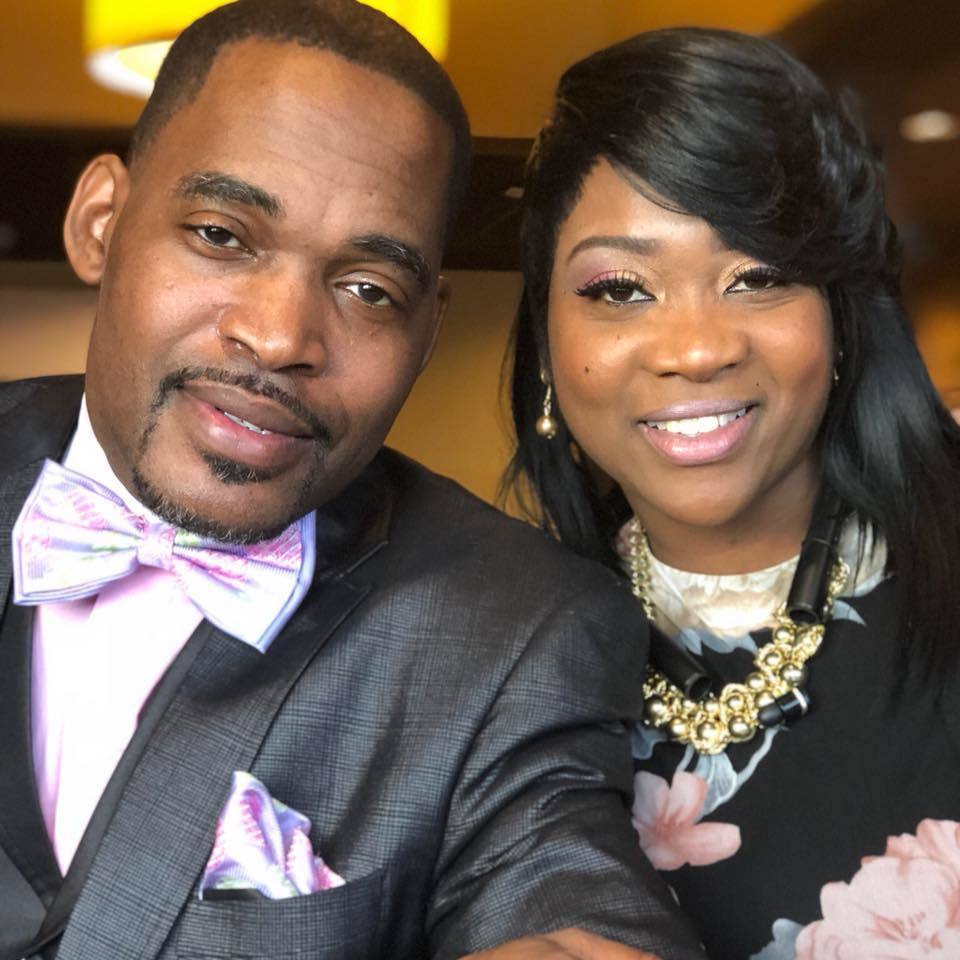 Months after moving to Georgia to expand their business, Christian couple Ronnell and Keianna Burns, once celebrated on social media for their inspiring entrepreneurship and 4 His Glory Ministries, were found dead inside their Sandy Springs home in what police suspect is a murder-suicide.

“I can confirm that our detectives are investigating this incident that happened Saturday right before 9 p.m. This is still in the preliminary stages of the investigation, but I can confirm this to be a domestic violence incident where a wife shot and killed her husband and subsequently committed suicide,” Sgt. Salvador Ortega of the Sandy Springs Police Department told The Christian Post in a statement. “No one else was present at the home when this incident happened.”

The deaths of Keianna Burns, 44, and Ronnell Burns, 46, who together had eight children from previous relationships, was first reported by VOP News STL, an independent news outlet in St. Louis, Missouri.

The circumstances surrounding the deaths remain unclear, but just over two weeks before the murder-suicide, Keianna Burns, who owned Kritique Designs Beauty & Barber Salon in St. Louis, publicly revealed on Facebook that she was struggling to adjust to her new life in Georgia without extended family and friends to help, particularly with her children. She asked her fans to pray for her strength.

“I just felt the need to just hop on here and kinda talk about life changes. For those that don’t know, about five, six months ago, my husband and myself we moved to Atlanta to expand our business. Still have the beauty and barber salon in St. Louis Missouri, but we did come here to expand,” she said.

“But look, y’all. I’m telling you if you don’t stay prayed up and you don’t keep faith, things can swivel in and take you out. I’m telling you guys like … the transition, it wasn’t necessarily a smooth one. It wasn’t horrible but it was something that we chose to do,” she continued. “When you come to a new state or city and you’re trying to learn people and you’re trying to learn the things that they do they could be challenging. And coming here with our kids, it’s just us and our kids …”

She then revealed that she was struggling with her mental health and was worried she wasn’t strong enough and made it clear she was asking for help.

“Right now my husband is at a retreat. I stayed back because we have our children here. However, I just hopped on here because you have to be prepared for life changes no matter what it is that is taking place. I’m trying to encourage someone because things in your life can change for the good or the bad overnight literally. And if you don’t feel like you are a strong enough individual, some things may take you out,” she said.

“Like real talk, I have some very positive people on my timeline and they help me through my gloomy days because yes I do have them. Honestly if I’m being totally perfectly honest, I’m having one right now. And the reason I’m going live is sometimes you gotta reach out and tell people that you need love. You need support, you need care. You just need a hug. And honestly you guys, I need that,” Keianna Burns continued. “I need that right now.”

“You gotta get to the point where you’ve got that love circle that’s gon’ support you no matter what. That’s gon’ be there for you no matter what, that’s gonna be able to help you and talk you through things that you feel like you just can’t get through. Because if we leave things to ourselves we start thinking to ourselves and we start making bad decisions,” she added.

Keianna Burns also complained about getting away from toxic relationships and getting rid of people who aren’t good for her.

“There’s places I want to be in life. There’s things I want to do. And I’ve just decided I’m going to figure out a way to get around those people because every day Keianna wants to keep growing and you should too,” she said sighing heavily before pleading for prayer.

“You guys, I’m asking you one thing ‘cause I really need it right now. I need prayer. I need strength I need love. I do. Stay encouraged. I’m gonna go in my home. Go in my little prayer room. I’m gonna talk to God. Y’all pray for me and I promise, I’m gonna keep praying for everybody that needs encouragement,” she ended.

Eight years ago, her husband, Ronnell Burns, appeared on “Divorce Court” with his ex-wife Avis Burns who claimed he cheated on her and damaged her credit. He also accused his ex-wife of cheating.

Years later, Ronnell Burns appeared to turn his life around.

In June 2018 Keianna Burns shared a Facebook Live broadcast of her husband preaching at 4 His Glory Ministries which they both led as a “ministry of restoration understanding God loves his people in spite of their flaws.”

“You don’t have to wait on no one or nothing to solve your problems everything you need is already in you…,” Keianna Burns wrote with the post.

After an unidentified musician sang an inspiring version of “Something About The Name of Jesus,” Ronnell Burns talked about how good it was to be able to call on the name of Jesus.