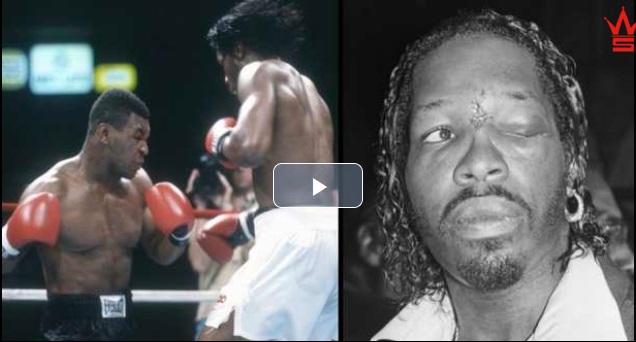 Green was born in Jamaica Queens NY and as a teen, got involved with drugs, guns, and became the leader of street gang the “Bloods;” in fact, Green was so involved in the gang life, he says he developed a reputation as “The King of the New York street gangs.” Green goes by the ring alias “Blood,” and legitimately boxed Mike Tyson in 1986, losing a unanimous decision at Madison Square Garden. Green maintains he lost the fight because his mind was on a dispute he Promoter Don King over money.