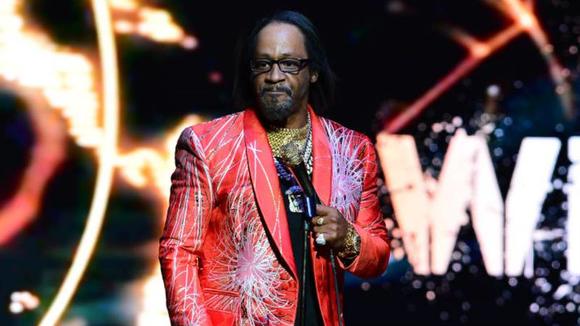 Comedian Katt Williams abruptly left the stage during his show Saturday night in Nashville because of a bomb threat, authorities said.

Williams, 50, was performing at Nashville Municipal Auditorium as part of his World War III comedy tour, The Tennessean reported. The building was evacuated without incident, according to the newspaper.

In a statement posted on the auditorium’s website, officials said Williams cut his set short 10 minutes early because of the threat.

“Williams made the decision not to notify attendees of the bomb scare to avoid panic and possible injury,” the statement read.

The Metropolitan Nashville Police Department did not reveal how the threat was made or reported, according to WKRN.

Police said there were no suspects in custody. Williams has not commented on the incident, according to The Tennessean.