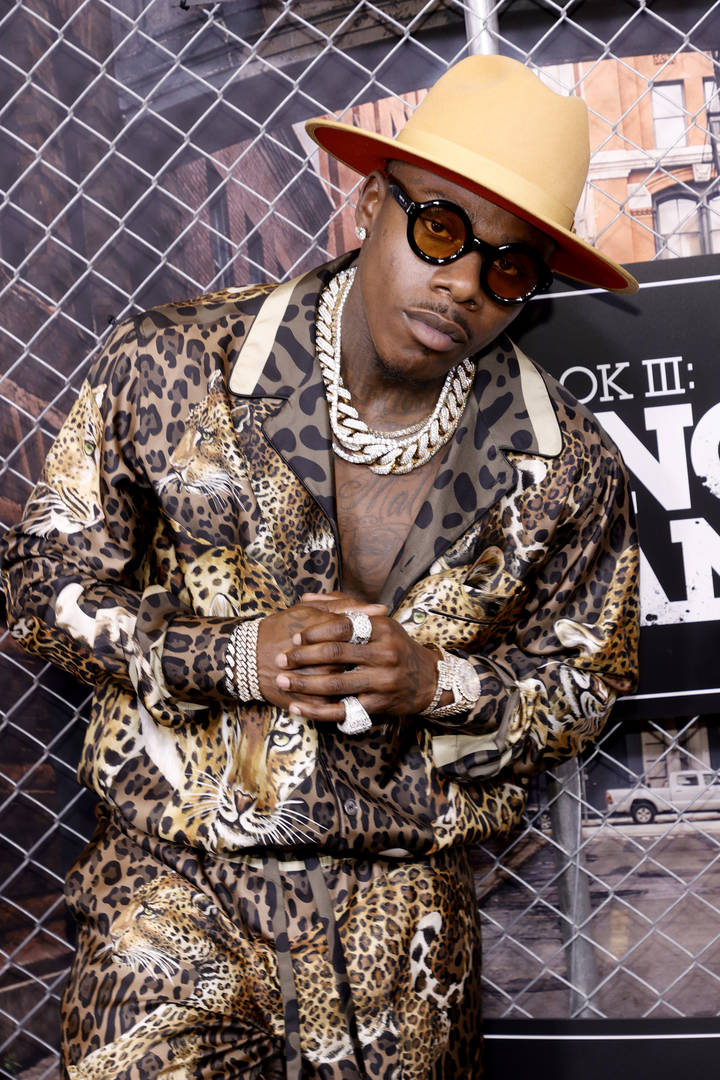 DaBaby seemingly responds to the footage of the fatal 2018 Walmart shooting surfacing online.

Controversy has surrounded DaBaby, even before he caught his big break. In 2018, the rapper made headlines for his involvement in a fatal shooting at a Walmart in Huntersville, NC. The rapper claimed self-defense in the shooting death of 19-year-old Jaylin Craig but a report from Rolling Stone suggests otherwise after obtaining security footage. The video raised questions on social media and the family of Jaylin Craig has aired out their problems with the police investigation of the case.

DaBaby appeared to respond to the controversy on Twitter and Instagram last night. In one post shared on his IG page, he posted a clip from Tyrese‘s tearful 2017 video amid his custody battle. “No disrespect to my boy Tyrese man but what y’all n***as got going on bruh??” DaBaby wrote. “Somebody behind the scenes on my ass ain’t it.”

He shared that post on his IG Story where he shared a more elaborate response that suggested the video surfacing is part of a wider plot to have him cancelled. “Like damn bruh,” he began. “N***as done took 30 million from me, lie on me once a week, want my fine ass BM’s to hate me, want me to lose fights I don’t start, WHAT MORE DO U WANT FROM MEEE?” He continued with several laughing emojis.

Elsewhere in the comment section, Funk Flex shared a similar theory surrounding the attempts to cancel DaBaby. “You sell records and your stage show cranking… You put on for your artists… Some people/music insiders was getting threatened! #JustMyOpinion,” Funk Flex wrote.

DaBaby made headlines over the weekend for allegedly fighting with his artist Wisdom. Footage emerged of an altercation backstage at a show in North Carolina that appeared to show DaBaby swinging on Wisdom.