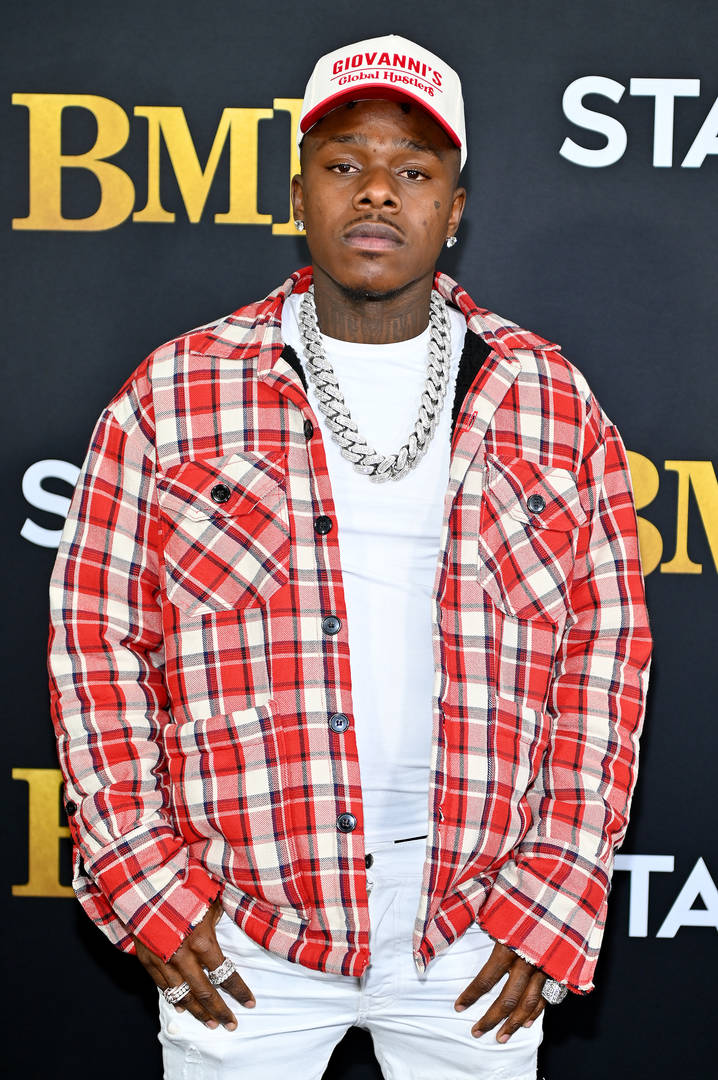 DaBaby and his crew assault a man for trying to shut down their music video.

This past week hasn’t been pleasant for DaBaby. Between getting into a physical altercation with his artist and being forced to re-live the shooting incident he was involved in back in 2018, the North Carolina native has been trending heavily for his mishaps.

Now, just as things began to die down, it seems that the rapper is involved in yet another scandal. According to TMZ, DaBaby is being charged for beating up a man by the name of Gary Pagar. Late last year, Pagar allowed the “Masterpiece” artist and his friends to rent out one of the properties he managed– a luxurious home in Los Angeles.

He was told that it was going to be used as a vacation by the crew, and he assured them that there was a guest limit. Their agreement, which Baby’s management team signed, stated that there were to be no more than 12 people at the home at a given time. Apparently, though, the team did not hold up that part of the deal. After he became aware of their dishonesty, Pagar complained to the group– to which they guaranteed him they wouldn’t be there long.

However, on December 2, Pagar decided to go to the home to scope the scene. When he arrived, he realized that they were actually filming a music video. Of course, there were more than 12 individuals. With the camera crew and bystanders present, Pagar claimed there were nearly 40 people at his property.

He tried to shut down the filming by talking to DaBaby, but instead, he was attacked by someone in his entourage– which was captured on film. According to the lawsuit, Baby instructed the aggressor to get off of Pagar. Once he did, Baby allegedly sucker punched Pagar in the face and knocked his tooth out.

DaBaby is being sued for felony battery, while with someone from his crew named Thankgod Awute, is being charged with felony robbery.

Watch the clip of the incident below.