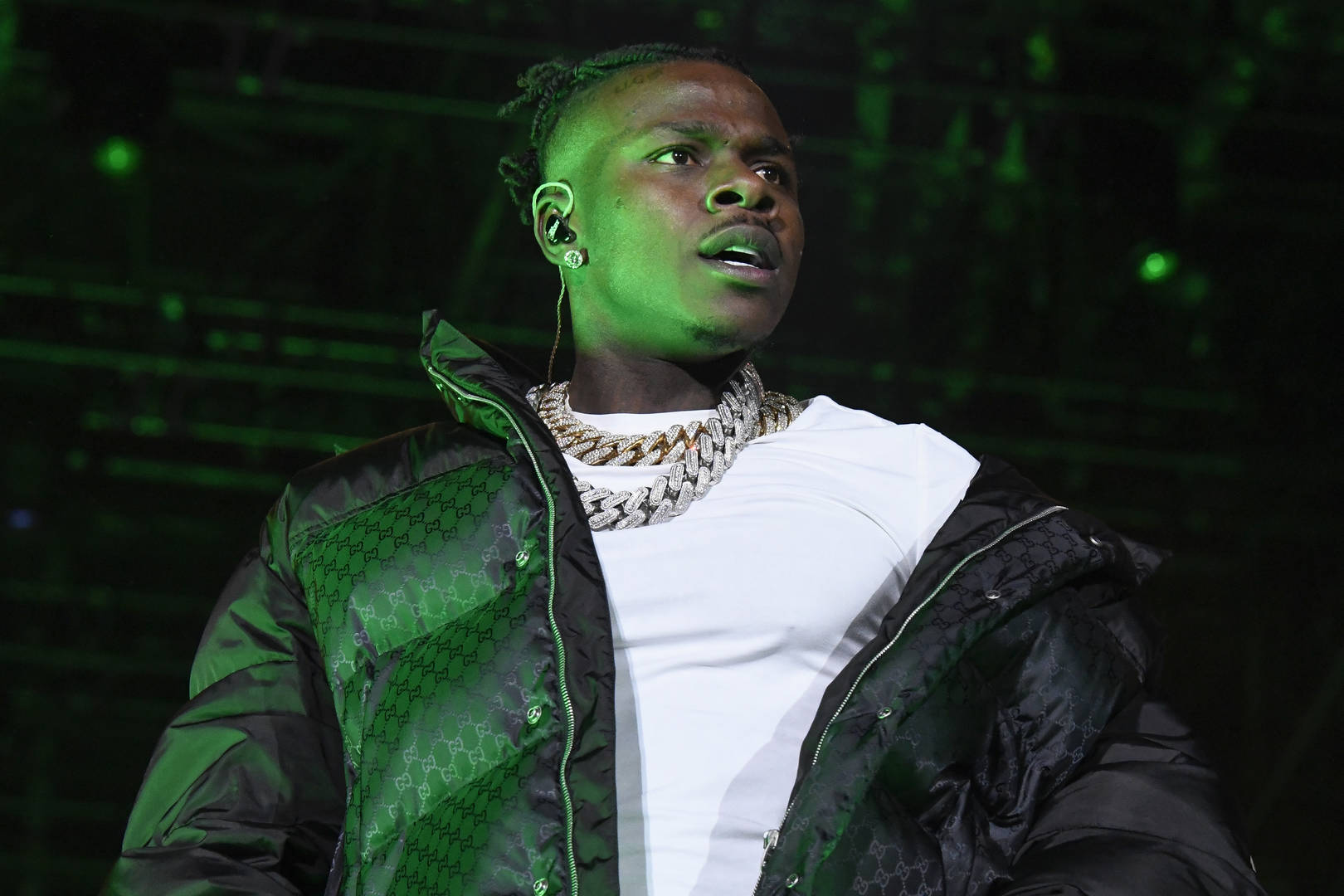 DaBaby claims the property manager is a racist and a liar.

No matter how much troubleDaBaby gets into, he always has proof to back up his actions.

On Saturday (April 30), it was reported that the rapper and his entourage assaulted a man by the name of Gary Pagar. Pagar allowed the crew to rent out his property in Los Angeles but had specific rules for them to abide by– which he claimed they did not. He was told they were using the luxurious home for vacation. However, it turned out that they were shooting a music video.

In addition to that, DaBaby‘s crew signed an agreement that stated only 12 people could be present at a time. Pagar professed that there were nearly 40 individuals in attendance.

He then tried to take matters into his own hands and get everyone to leave. It was then, that video footage captured him being assaulted by one of Baby’s friends. The victim also claimed that DaBaby– born Jonathan Lyndale Kirk– punched him in the face causing his tooth to fall out. The North Carolina native was sued for felony battery.

But of course, he wasn’t going to let the media frame him so easily. The Baby on Baby artist took to social media to expose Pagar in a TikTok video. The 40-second clip started by saying, “On today’s episode of ‘Let’s make DaBaby look like a bad person.” The video showed the property manager shouting and using racial slurs. It also accused him of being a white supremacist who lied to TMZ and the LAPD.

Pagar can be heard and seen yelling, “You f*cking n****rs. F*cking a**holes… I’m telling you how I feel.” Further into the TikTok, DaBaby claimed that Pagar also spit in his face.

Along with the video, DaBaby provided a caption that stated, “Y’all keep believing these Hollywood hustlers. Y’all might as well get a rope help em hang our black ass on a tree!”