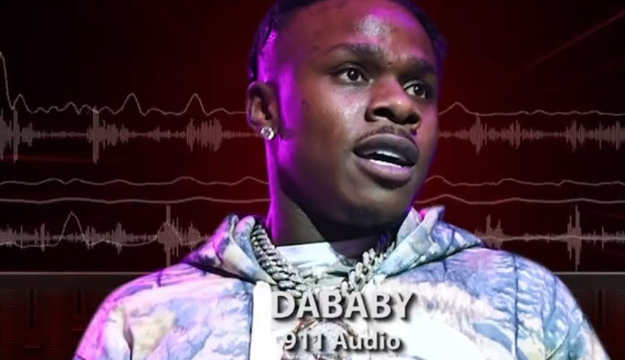 “DaBaby called 911 after shooting a trespasser who entered his North Carolina estate, and you hear the trespasser writhing in pain and DaBaby giving the 911 dispatcher lip. DaBaby is standing right next to the guy he had just shot in the leg, who is whaling as the dispatcher solicits info. The rapper says the trespasser clearly knew it was his property because he mentioned him by name. The dispatcher wants to know the condition of the trespasser, and when he asks if the shooting victim is alert, DaBaby goes on on him, saying, “Do you not hear this man, bro?” DaBaby follows it up by advising the dispatcher not to ask the same question over and over. Then the dispatcher asks DaBaby to secure his weapon, and the rapper makes it clear it’s plenty secure in his hand. He refuses to put the gun down because the trespasser could still be a threat and there may others out there. ” – TMZ