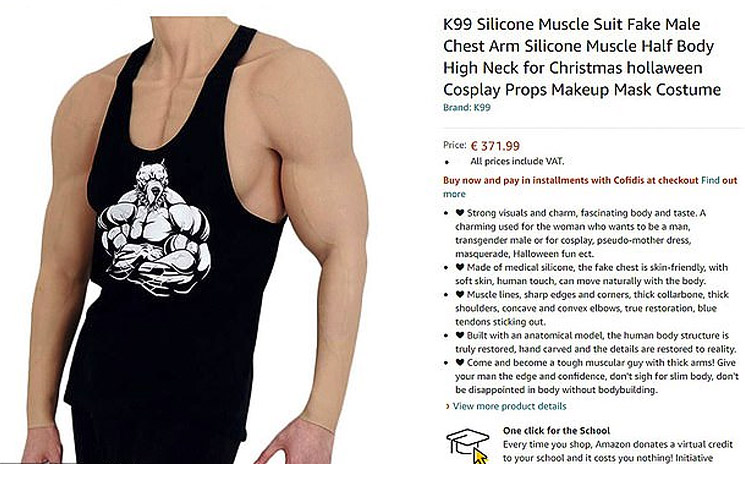 An Italian dentist who used a fake arm to get a Covid-19 mRNA vaccine has been suspended from his job.

Guido Russo, 57, is identified as the anti-vaxxer who went viral for using a fake arm to get the injection.

He is now under investigation for fraud, and has reportedly been suspended from his job, DailyMail.com reports.

Russo allegedly purchased the fake arm on Amazon.com, where a similar product is advertised as a “fake male chest arm” and “silicone body suit”.

Russo wore the silicone and foam arm to fool health authorities into giving him a Covid-19 vaccine pass.

The pass is required for indoor dining in restaurants, to enter theaters and to attend sporting events.

Unvaccinated Italians are banned from attending nearly every event where crowds are present.

After Russo’s name was released publicly, reporters showed up at his door.

Russo told the reporters: “You ruined my life. Go away. I’ll call the police.”