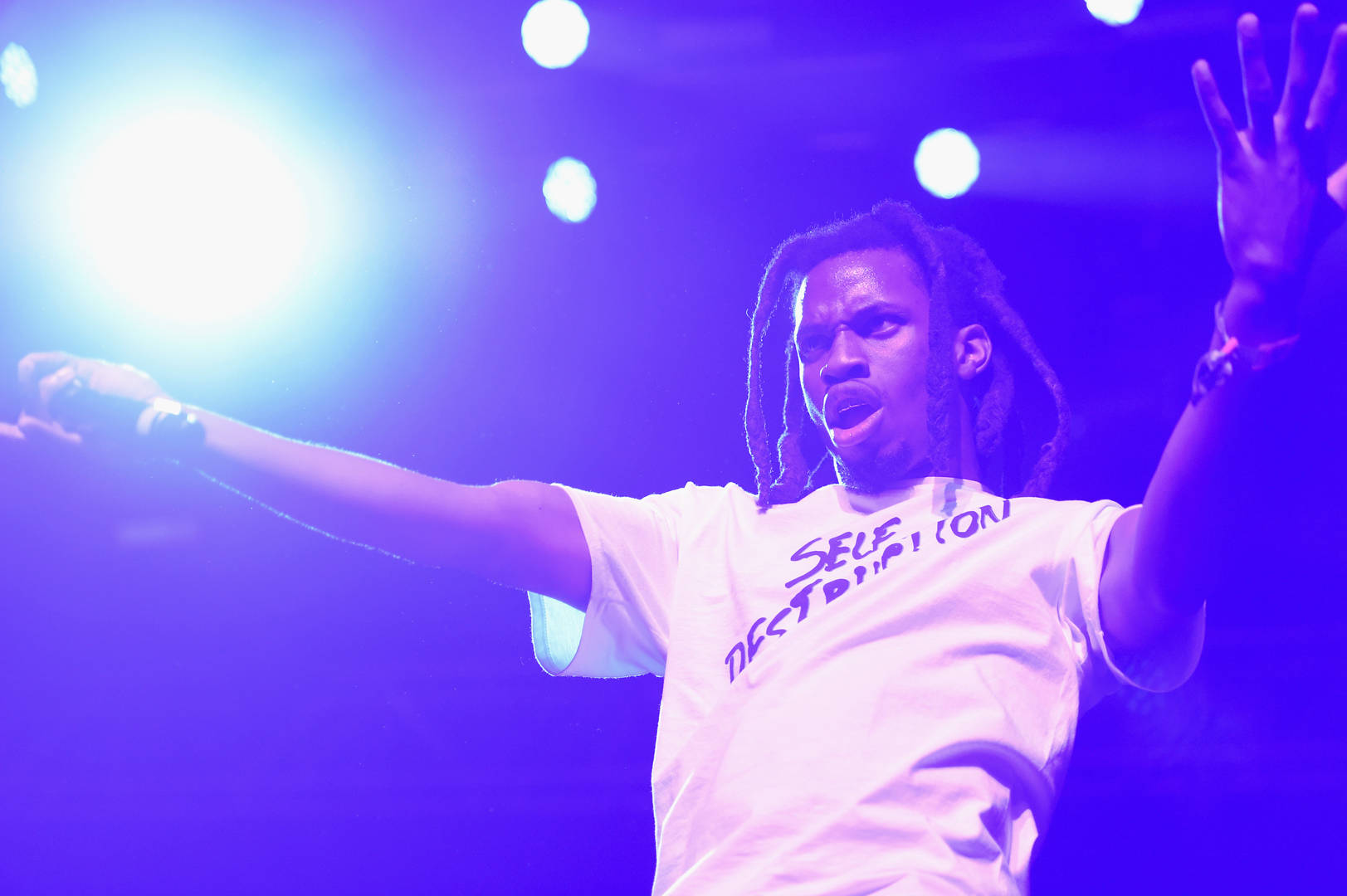 Denzel Curry says he isn’t a fan of Drake and Kanye’s latest albums.

Denzel Curry had some harsh words for Drake and Kanye West‘s latest albums on Twitter, Saturday, explaining that he wasn’t a fan of both Certified Lover Boy and Donda. The projects were two of the highest-selling albums of 2021.

“Donda and CLB could’ve been better yall n****s rich and got the greatest musicians at your disposal,” he wrote, before adding in another tweet, “The artwork for both projects were booty.”

“There’s people that don’t even listen to my music but agree with what I’m saying so let’s get it,” he added. “I’ma real one fuck wit me.”

Curry’s criticism comes less than a week after he declared himself the “best rapper alive.”

“Just look out for me,” Curry told Complex during a recent interview. “Look out for any of the next projects that’s ’bout to come out. I’m ’bout to shake the whole game up. I don’t care what anybody got to say, bro. I’m the best rapper alive. Point blank, period.”

While he wasn’t interested in what Drake and Kanye have dropped lately, Curry did admit he was a fan of Kendrick Lamar’s single, “The Heart Part 5.”

Curry’s latest album, Melt My Eyez See Your Future, was released back in March.