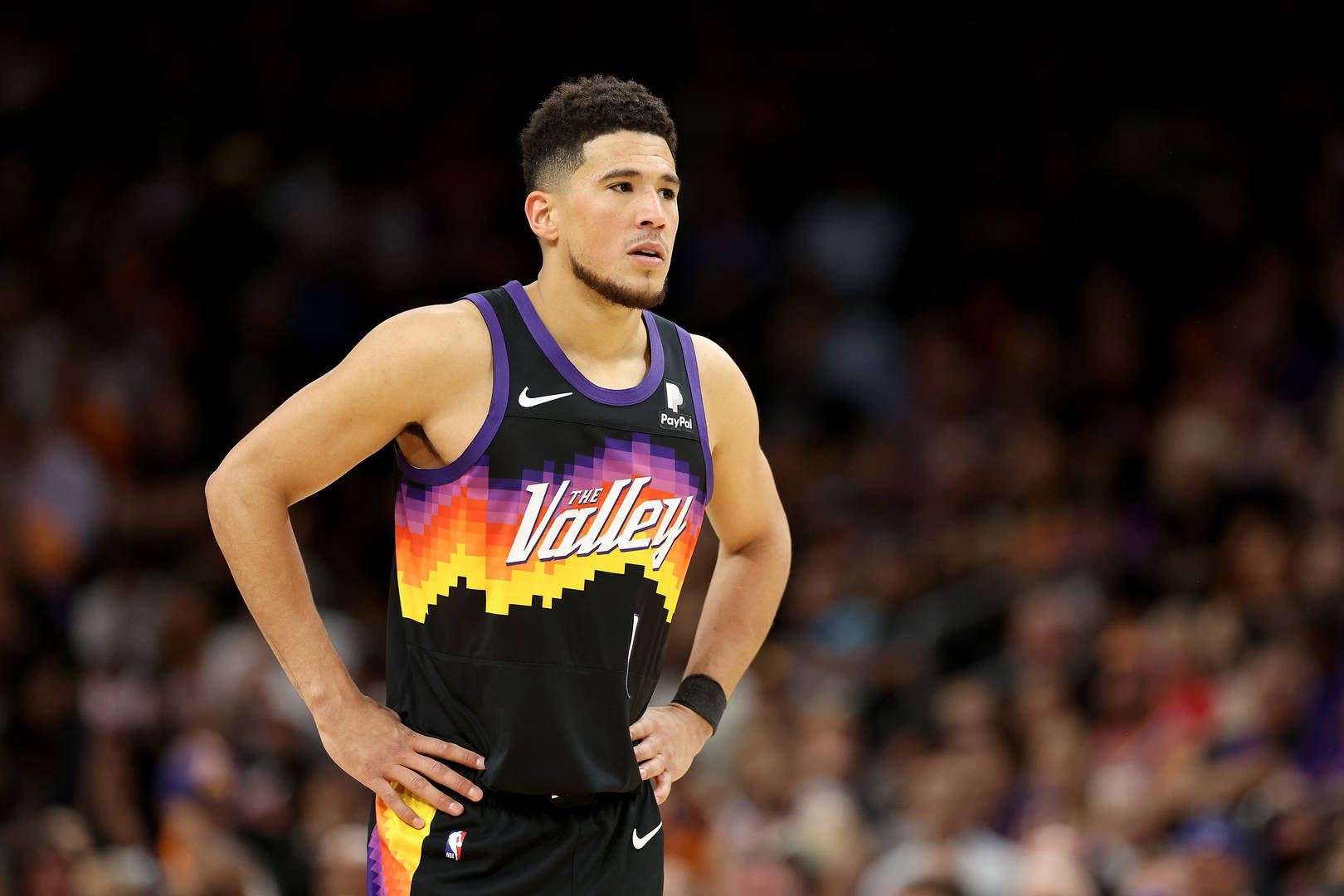 It was believed that Booker would not be back for a few weeks.

In Game 2 of the Phoenix Suns’ opening-round series against the New Orleans Pelicans, Devin Booker suffered what appeared to be a pretty bad hamstring strain. The Suns went on to lose that game, and it had a lot of fans worried about the state of the team, moving forward. This was made even worse when it was revealed that Booker would have to miss two to three weeks with his injury, ultimately disqualifying him from this series.

As it stands, the Suns are up 3-2 on the Pelicans, and there is no real guarantee that they are going to close this series out. With Booker out of the lineup, the Pelicans are looking to capitalize, and Suns fans have been biting their nails in anticipation of how this will all play out.

Luckily for the Suns and their fans, they got a truly shocking update today. According to Adrian Wojnarowski of ESPN, all signs are pointing towards Booker playing tonight. The Suns’ superstar is planning to warm up with his teammates and if everything seems okay, then he is going to take to the floor. If not, then the Suns will likely have him back for Game 7, if the series goes that far.

No matter what, this is a massive development for the Suns who seemed to be pretty dejected following Booker’s injury. Now, there is a good chance they can easily knock off the pesky Pelicans tonight, once and for all.