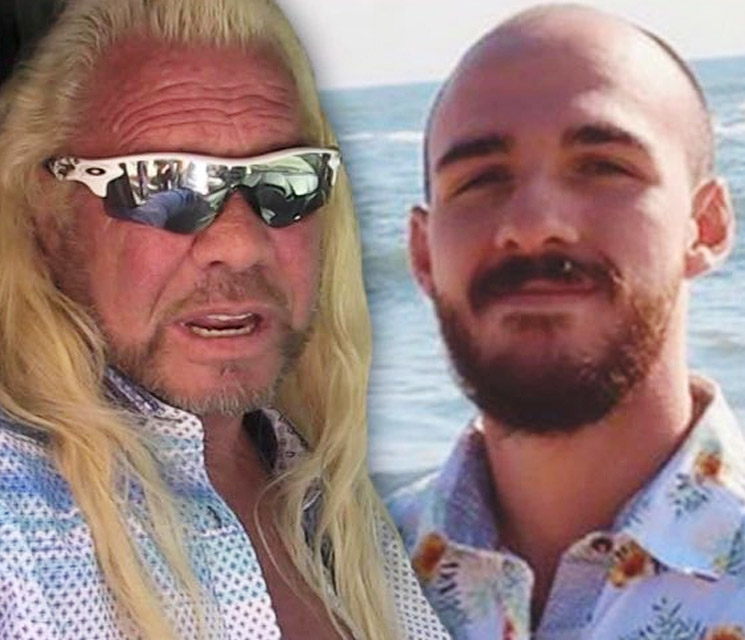 TMZ reports that Dog claims Laundrie is alive, and he’s close to capturing him.

Laundrie’s flight to avoid prosecution has gripped the nation as millions are glued to their TVs or blogs waiting for word of his capture – or at least word that his body has been found in the Florida swamp. 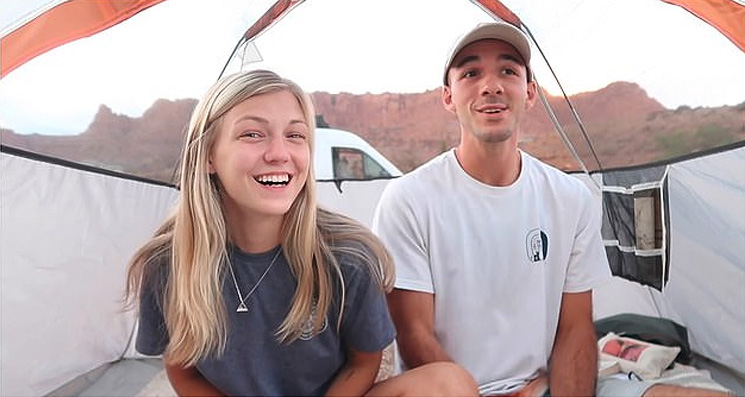 Laundrie went on the lam after his fiancée, Petito, was found deceased at a campsite in Wyoming.

He was last seen camping with his parents at Fort DeSoto Park in Florida, days before Petito’s body was discovered in Wyoming on Sept. 19.

Neighbors say his parents returned to their North Point home without their son after the camping trip. 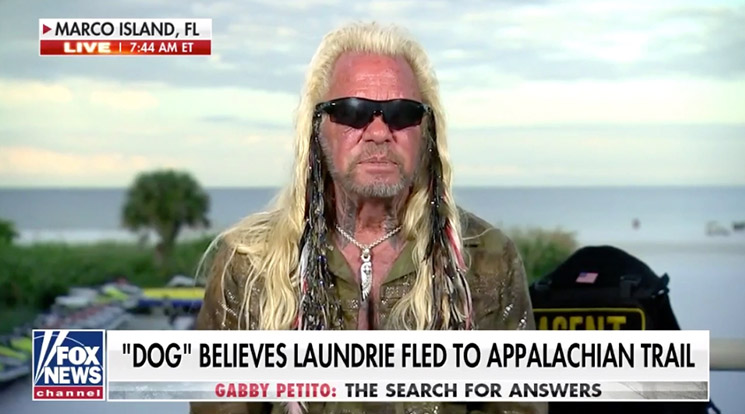 Sources with direct knowledge tell TMZ that Dog is heading to a remote site in Florida where he claims Laundrie is hiding.

Dog says he obtained information that leads him to believe Laundrie was alive as of 10 PM on Tuesday.

Dog is working with a team of professional bounty hunters that includes skilled ground and boat crews.

Dog’s daughter, Lyssa Chapman, is briefing her Twitter followers with regular updates about her father’s search.

Update: Dad is on foot at possible location. He’s searching the area. More updates as they become available.

It’s pretty sick that people are acting like the search for Brian Laundrie is pure entertainment. And Dog the Racist is adding fuel to the fire. Some of you are sick. This is about a murdered 22yr old girl! It’s not a freak show for your entertainment. pic.twitter.com/BxVd5FhlaN