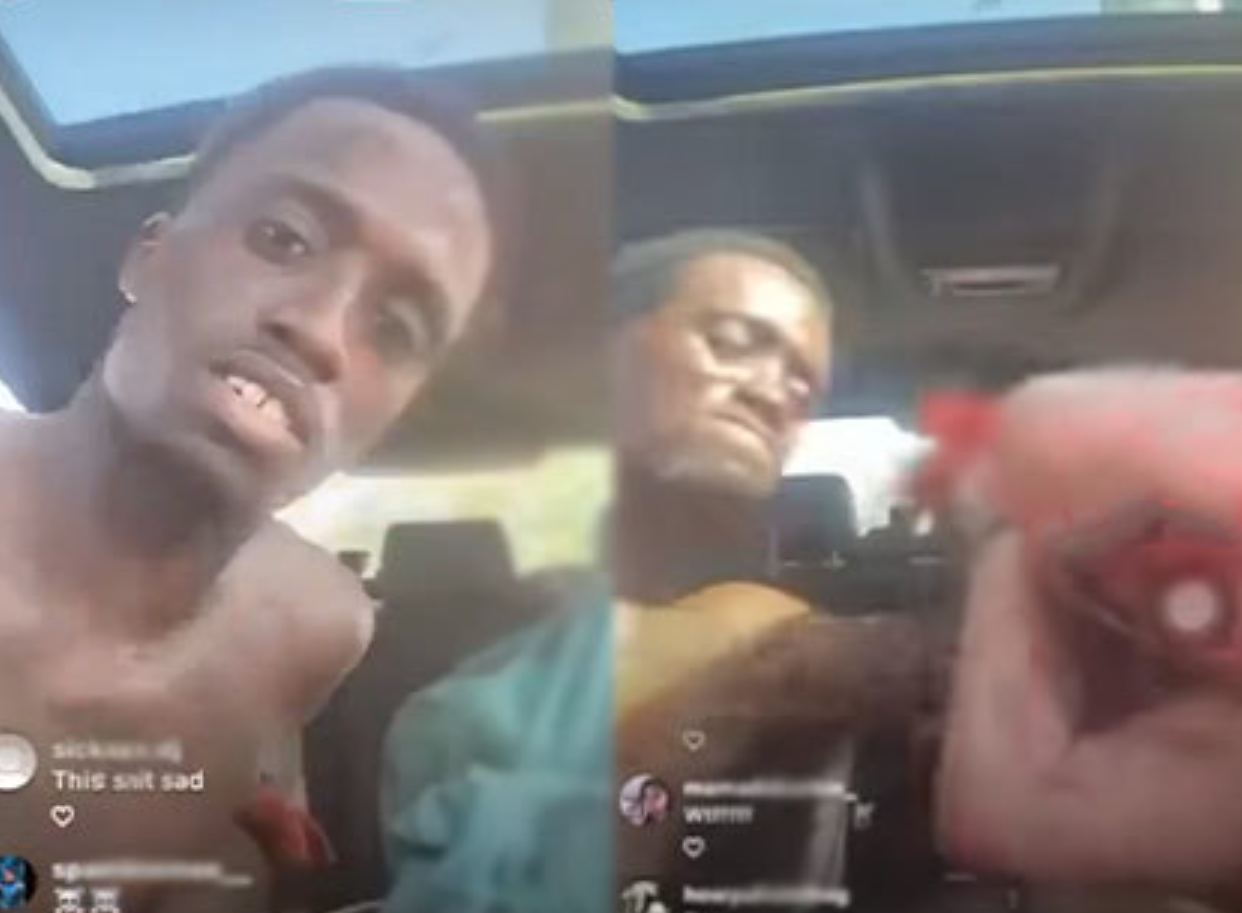 Authorities say a man is in custody after a Baton Rouge woman was bound to a car’s steering wheel with jumper cables and stabbed to death in an attack that was broadcast live on social media.

The attack was reportedly live streamed on Facebook for more than 15 minutes.

On Tuesday, the BRPD announced that Earl Lee Johnson had been arrested and faces first-degree murder for the attack. During a news conference, police said Johnson and the woman were on a days-long “drug binge” before he choked, beat and stabbed her.

The Advocate reports that someone saw the video on their Facebook news feed and notified Facebook, which in turn notified Louisiana State Police.

“Apparently they were involved in some drug usage together for a couple of days and the end result – as everyone has seen on Facebook Live – is a very gruesome, very evil act,” police spokesperson L’Jean McKneely said.

The newspaper reports that Johnson was already in custody, arrested on a stolen car complaint, when the police department learned of the attack.