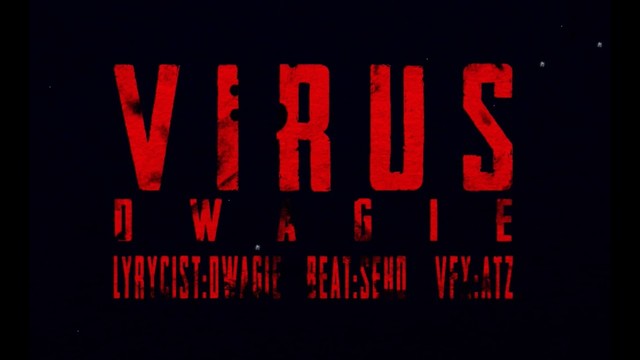 Dwagie’s status in Asia is legendary: from being a founding member of the first rap group to secure a record deal to the success of his current album which has garnered him multiple awards. In addition to being a staple in the local hip hop media, he has also received much attention from international outlets, including interviews with TIME Magazine, CNN, BBC, Reuters, The Times (UK), Al Jazeera, and multiple appearances on Discovery channel. He even had NBA star Derrick Rose of the Chicago Bulls making a video cameo appearance.

In this article:Featured, Video, videos, ViralVideos