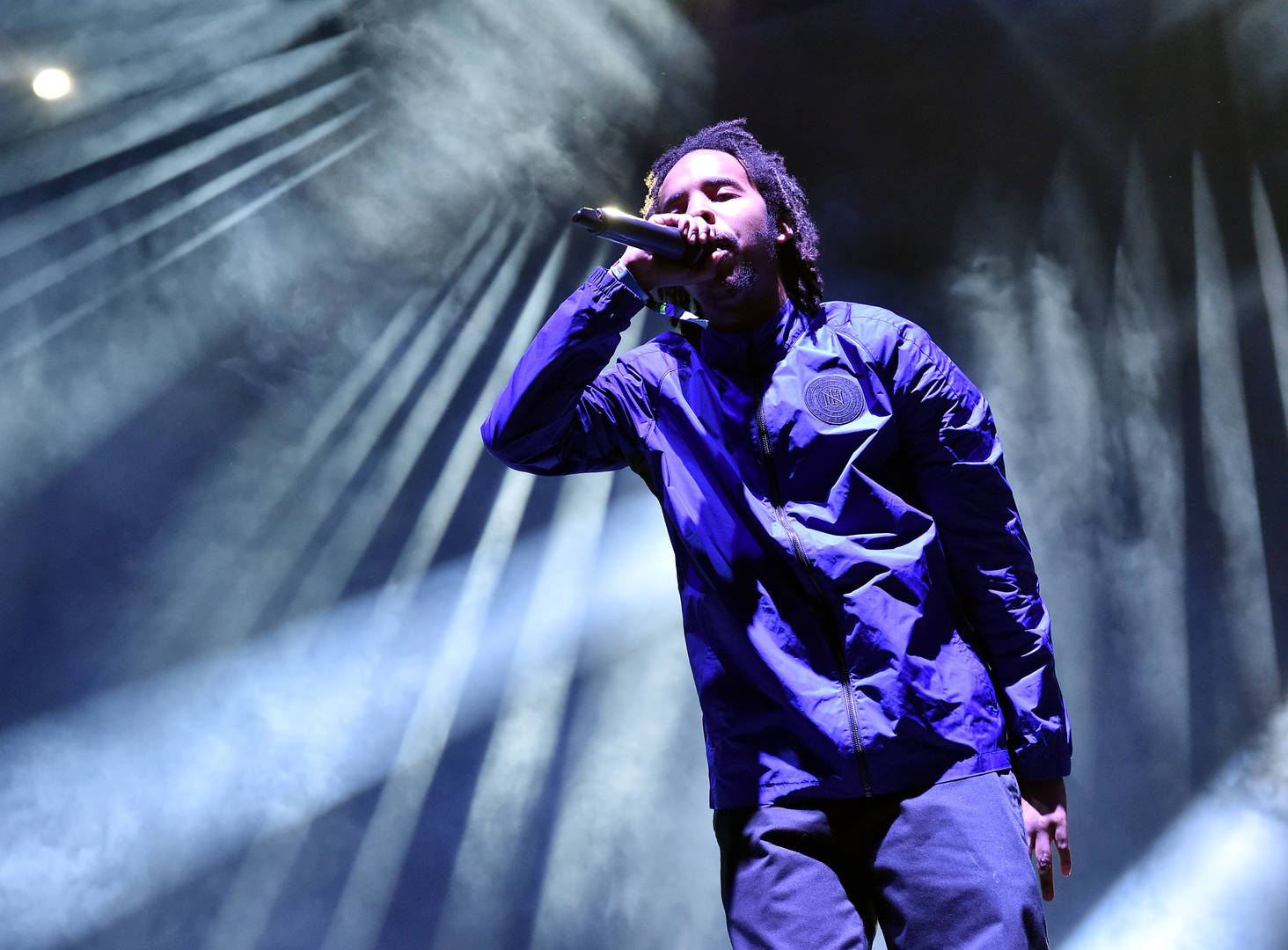 Earl Sweatshirt says that Joe Budden is still upset over his impression of him on Loiter Squad, back in 2014. The viral skit featured Earl dressed as Budden, who was being divorced by his own beard. Earl spoke about his relationship with Budden during an appearance on Desus & Mero on Thursday.

“He’s tight about that, right?” Desus asked the Sick! rapper.

Earl and Budden recently traded shots after the release of Earl’s latest album, Sick!, which Budden refused to listen to.

“Is [Earl] on Tyler’s last album?” Budden asked rhetorically on his podcast back in January. “Is he on Tyler’s album before that album? How about the one before that one? All right, yo. Forget it. But you expect me to listen to it. [His] man won’t call him to come to the fucking studio. Yo, when your man stop inviting you to the studio, you’re not getting me to listen to what you’re doing. Sorry, that’s like a rule of thumb for me.”

Earl responded to the criticism on Twitter, shortly afterward.

Check out Earl’s appearance on Desus & Mero, as well as his impression of Budden from 2014 below.