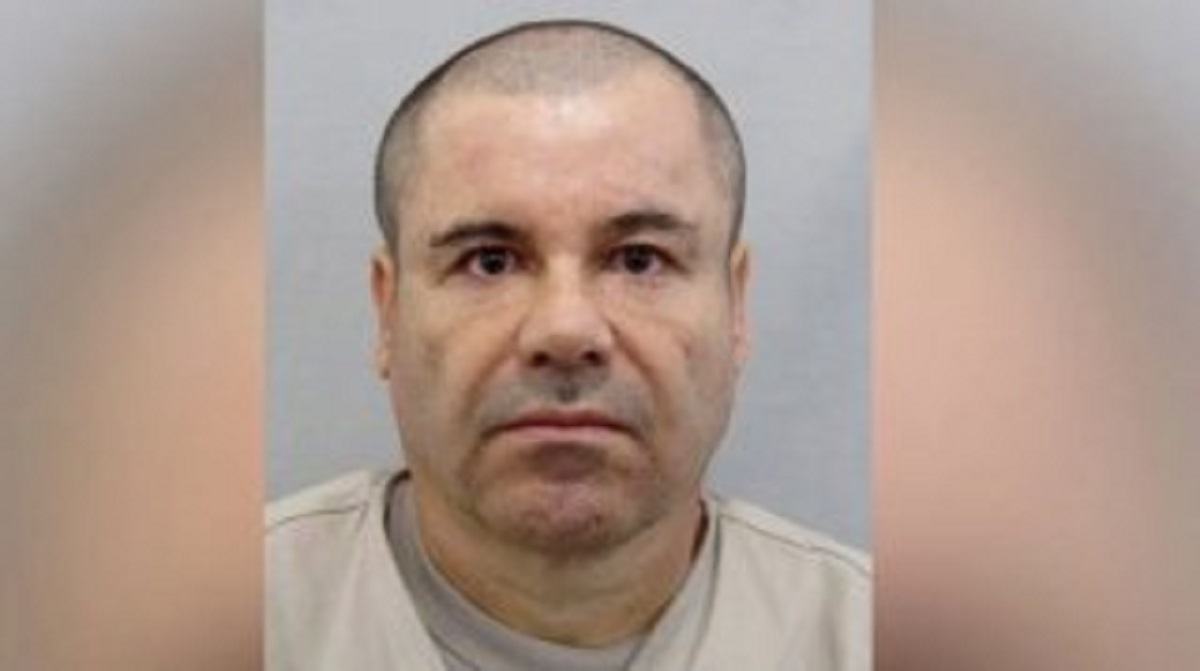 El Chapo’s fugitive sons threw him a ‘Narco Fiesta’ in Sinaloa, Mexico in December. However, there may not be another celebration any time soon, as their father’s conviction has been upheld by a United States Appeals court.

The appeals court reportedly refused to overturn the 2019 drug trafficking conviction against Joaquin Guzman, and the news surfaced this past Tuesday. A three-judge panel for the 2nd U.S. Circuit Court of Appeals in Manhattan made the decision, rejecting ten arguments made by the team of Guzman. One of the arguments included a new trial, with El Chapo’s team saying “deplorable jail conditions undermined his defense.”

Lawyer Marc French went on to say, “I’m sure Mr. Guzman will seek Supreme Court review. We’re disappointed that substantial allegations of grave jury misconduct continue to be swept under the rug … all, it appears, because of the defendant’s matchless notoriety.” The notorious drug lord was convicted in February 2019 and handed a life sentence. Guzman has been serving his sentence at Supermax in Colorado. Along with that, El Chapo was forced to give up $12.7 billion. Stay tuned for more updates.

Advertisement
In this article:El Chapo, Featured